Singing competition shows such as American Idol and The Voice have grown to be a terrible form of guilty-pleasure entertainment. As much as we hate want to hate them, it’s fun to see the occasional Rush of black metal cover. Additionally, a few contestants and/or winners have jump-started their career from these shows, including Quiet Riot’s new singer.

In a recent episode of the Finnish version of The Voice, vocalist Jani Korpela (Red Raven Down) managed to scare off a few judges by covering Slipknot’s “Psychosocial.” However, Michael Monroe (Hanoi Rocks) was the only judge who enjoyed Korpela’s performance. Looking at the video carefully, you see an ecstatic Monroe jumping out of his seat dancing along to Korpela’s karaoke-style singing.

Check out the full video below: 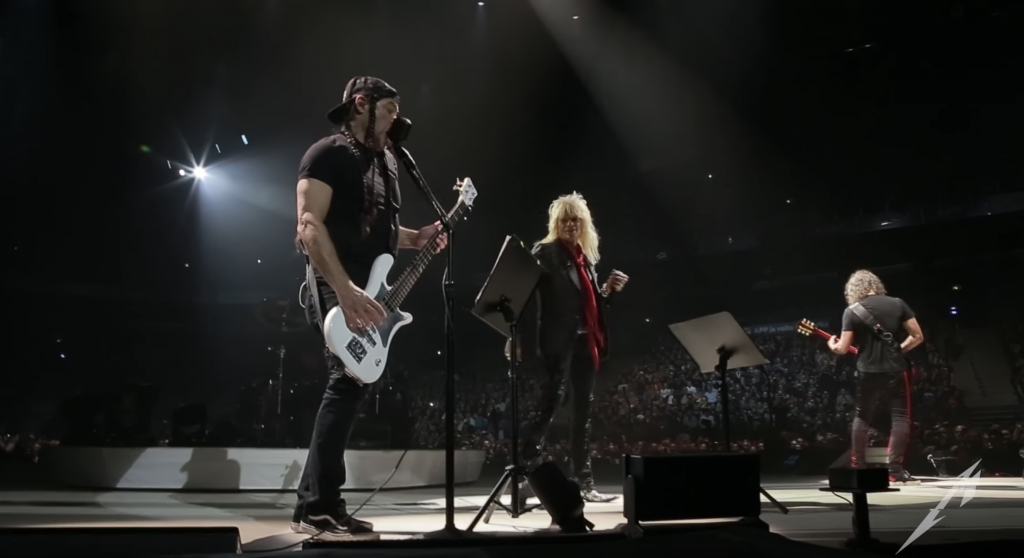