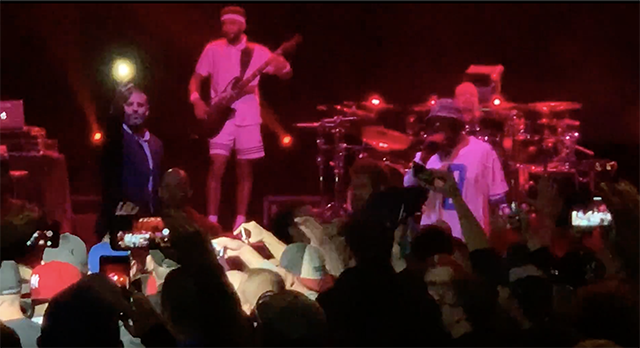 Limp Bizkit guitarist Wes Borland tends to get lost into the mosh pit during the group’s performances. However, during the band’s show at Detroit’s Self Help Festival on September 29th, Borland’s disappearing act lasted much longer than what frontman Fred Durst expected. Durst’s concern grew while he was waiting to continue to perform the song “Break Stuff.” 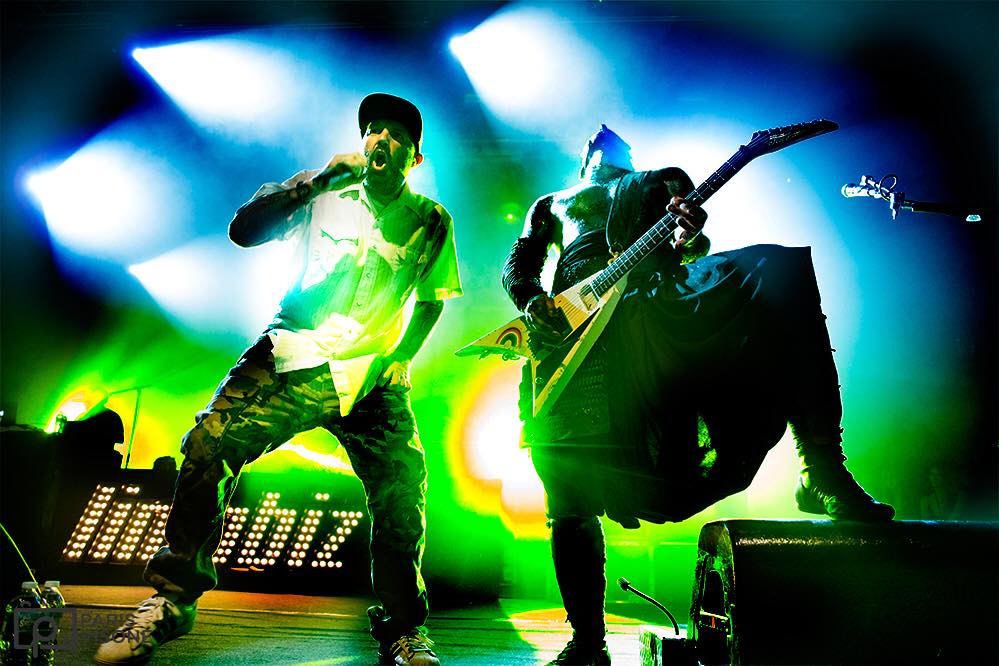