Vio-Lence have debuted “Upon Their Cross” at a live show in Fresno, California at Strummer’s. The track will be part of the band’s new EP, Let The World Burn, coming early 2022 on Metal Blade.

Vio-Lence is now in its third reunion stage which began in 2019.

Watch backstage video of the performance below. 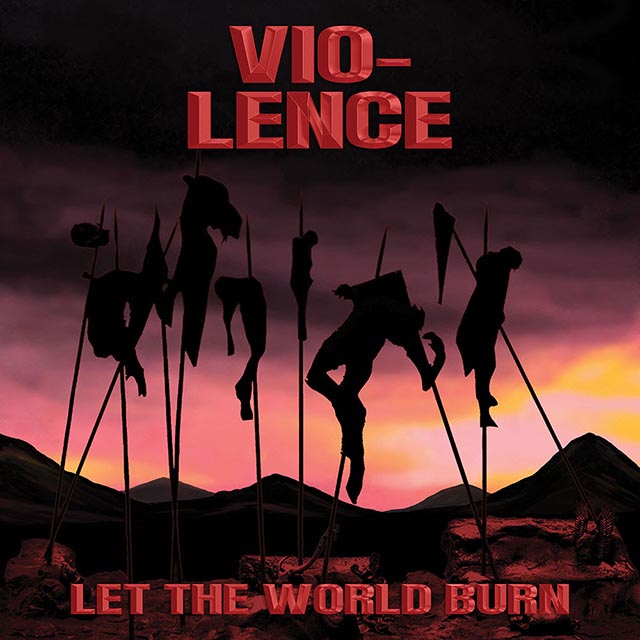 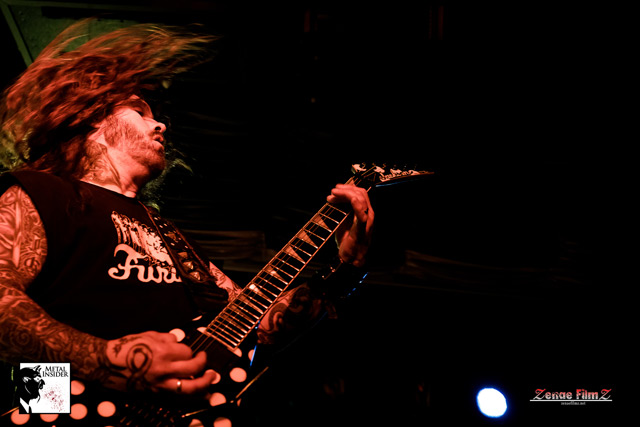