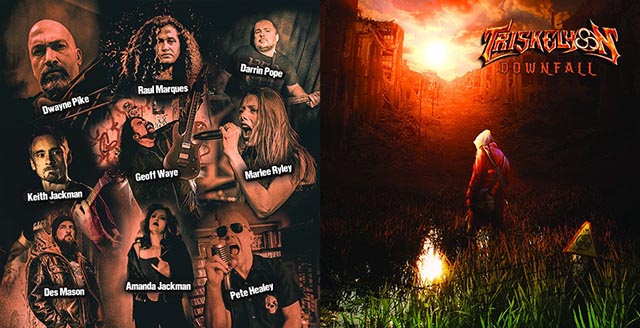 Canadian melodic power thrashers Triskelyon are gearing up for their debut album, Downfall, out October 28th via Moribund Records. Today (21st), the group has teamed up with Metal Insider to premiere a lyric video for their latest single, “Odyssey (Blessed By Steel),” featuring Marlee Ryley of Hyperia. The track was originally featured on the group’s demo EP, which was out earlier this year and has been re-recorded for their debut full-length effort.

“Odyssey (Blessed By Steel)” is one of the faster thrashers on the album. It features vocals by Marlee Ryley (Hyperia) who also appears on another song on the album. The lyrics use song titles to share my musical odyssey/journey into the world of metal. From the early beginnings with bands like Billy Idol to getting into more metal things like Priest, Crue, Kiss…then to thrash metal with nods to Metalica, Megadeth, and Slayer, and lastly into other relatively newer bands like Immortal, Stratovarius, Moonspell, HammerFall, etc. The song was on the 3-song demo and was updated with new bass from Dwayne Pike (AfterForever, NL) and re-mixed/mastered for DOWNFALL.” 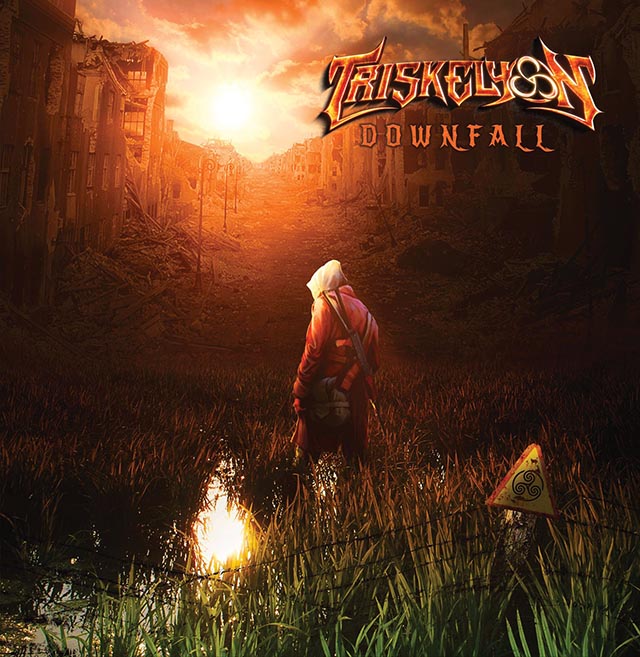 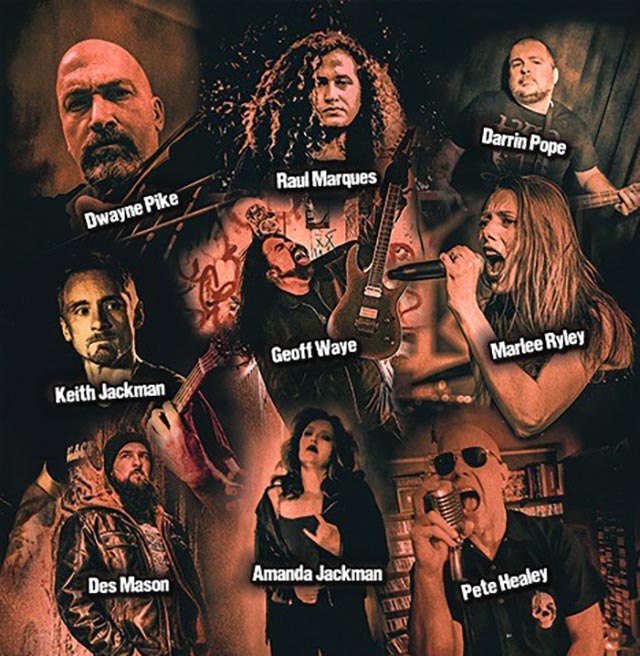 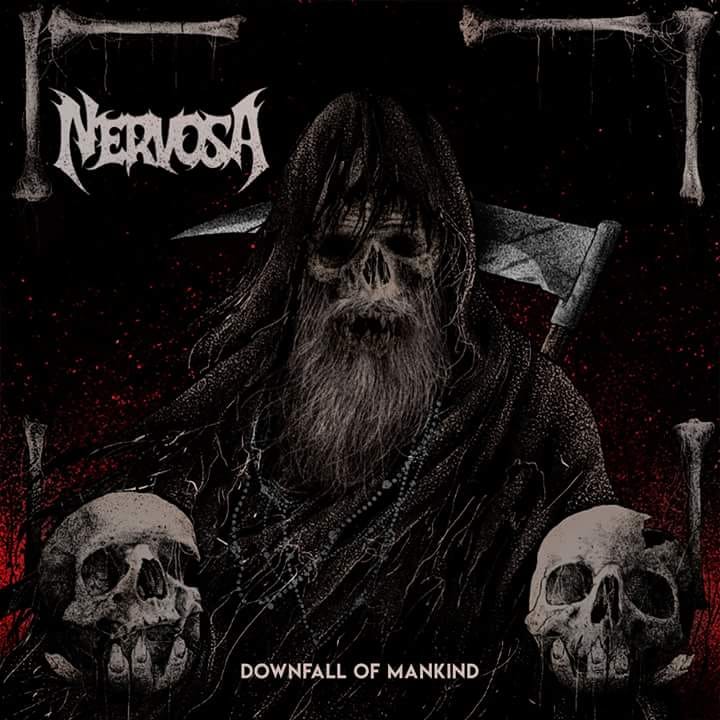