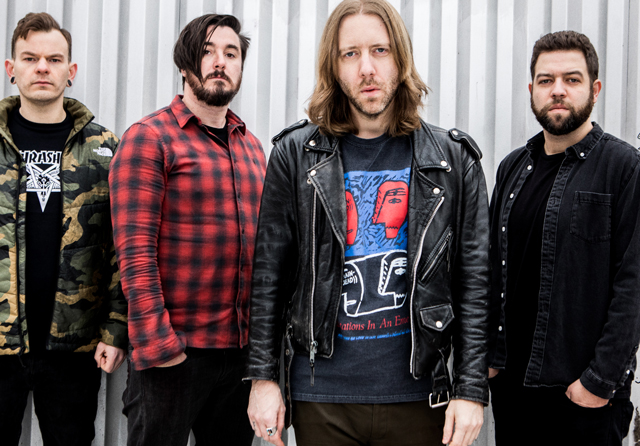 Brooklyn’s Sun & Flesh have been keeping themselves productive this year as they release blistering new tunes. As touring continues to be on hold, the group’s journey on the road has also been on pause. However, this time has allowed them to make edgy videos for their fresh monstrous beats. Today (25th), the band has teamed up with Metal Insider to premiere the video for their new song “Pure.” The track is about being saved from darkness allowing happiness to shine through. The video was filmed in an abandoned, burned down store, which pairs well with the mood of the song.

“Pure is a song about attraction turning into obsession. The idea of someone coming to save you – it’s so easy to allow happiness to be based on other people’s actions. During a dark period of my life this song became my light at the end of the tunnel. We shot the video in an abandoned, burned down store that felt like it was gonna cave in on us at any moment. How perfect for the message of this song!”

Check out the video below and order the single here: