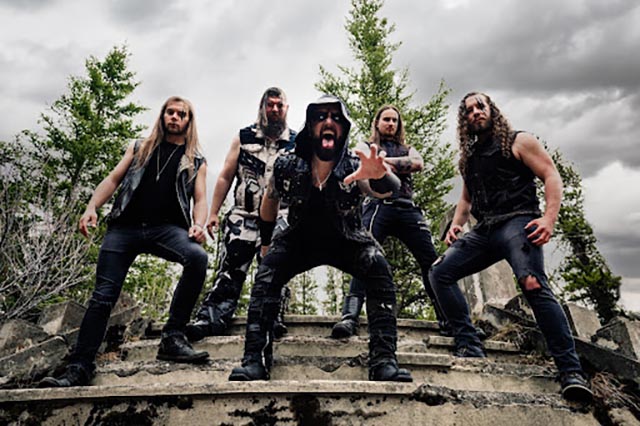 Canadian power thrashers Ravenous are gearing up for their sophomore full-length effort, Hubris, scheduled to arrive on October 22nd via Feast Beast Records. Today (8th), the group has teamed up with Metal Insider to premiere a video for their second single, “Astral Elixir.” The album was produced by the group with mixing and mastering by Fredrik Nordström (In Flames, Opeth, Firewind), and features guest musicians Aether Realm’s Vincent ‘Jake’ Jones and Heinrich Yoshio, Falconer’s Mathias Blad, A Sound of Thunder’s Nina Osegueda, and The Dead Crew of Oddwood.

The band comments on the new song:

“Astral Elixir” was the first song that Jake wrote specifically for the “Hubris” album. It was a dedicated effort to move Ravenous towards a more technical direction while maintaining the genre-blending influences of power, thrash, and speed metal. The title of “Astral Elixir” is a homage to some of Jake’s favourite songs: Astral Body (Between the Buried and Me) and Celestial Elixir (Haken), and the choice to make the lyrics spacey and psychedelic with themes of astral projection and ego death was a deliberate juxtaposition to the shreddy, dense music. Take a sip of the Astral Elixir and get lost in the soaring vocals, machine-gun drumming, and bombastic sweep arpeggios” 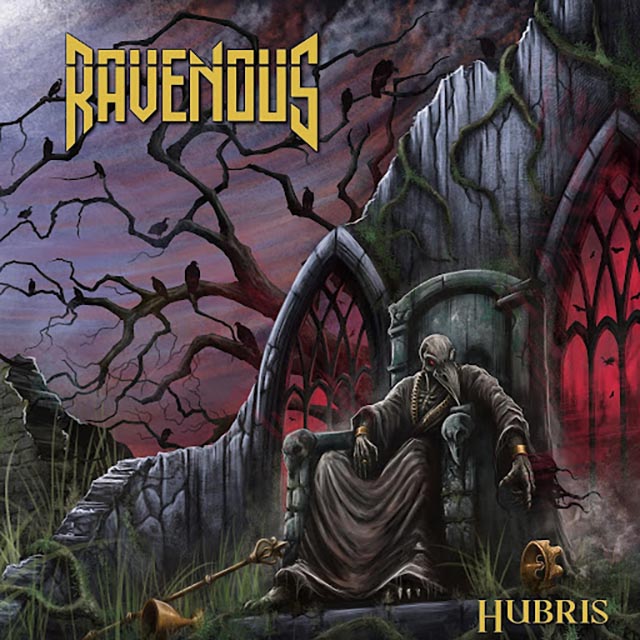