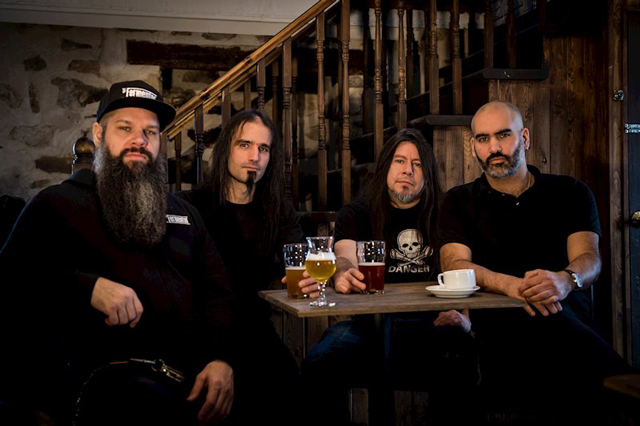 Quebec thrashers Anonymus are gearing up for their first-ever Spanish album La Bestia, scheduled to arrive on June 12th via Bam&Co Heavy. The record is a continuation of the group’s bilingual discography of French and English. However, since drummer Carlos Araya is Chilean born, and Oscar (lead vocals/bass) and Dan Souto (guitar/backing vocals) are sons of Spanish immigrants, the band decided it was time to record an album entirely in Spanish. Today (28th), the group has teamed up with Metal Insider to premiere their video for the song “Terremoto.” Guitarist Jef Fortin produced the album along with Colin Richardson and Kataklysm’s Jean-Franccois Dagenais.

The group commented about the track:

“Sometimes you find inspiration in the writing with a strong word, not only the meaning of a word sometimes also simply the resonance of the letters together. In this case, the title inspired the lyrics: Terremoto means earthquake but also has different meanings among others, and in our case: Restless person, or someone who moves a lot.

translated becomes: “They call me the Earthquake, because I’m so dangerous,

I can be very devastating, The epicenter of terror ”

Daniel Souto wrote this one. He had in mind a big guy, kind of cartoonish character, who is not very bright and deals with his problems just by knocking people’s heads off, without thinking of the damage he can cause. It’s also someone who doesn’t control his force, so he can provoke a lot of pain and misery all around him without noticing anything. It’s a comparison between an earthquake and a man who deals with his problems like a raging bull! It can be pretty fast but it can be devastating for a long time. Sometimes people can’t verbalize a discussion because they’re raging inside, so they become this earthquake of a raging man and their only way is to shake things up because they don’t know otherwise.”

Watch the video below and pre-save the album here: 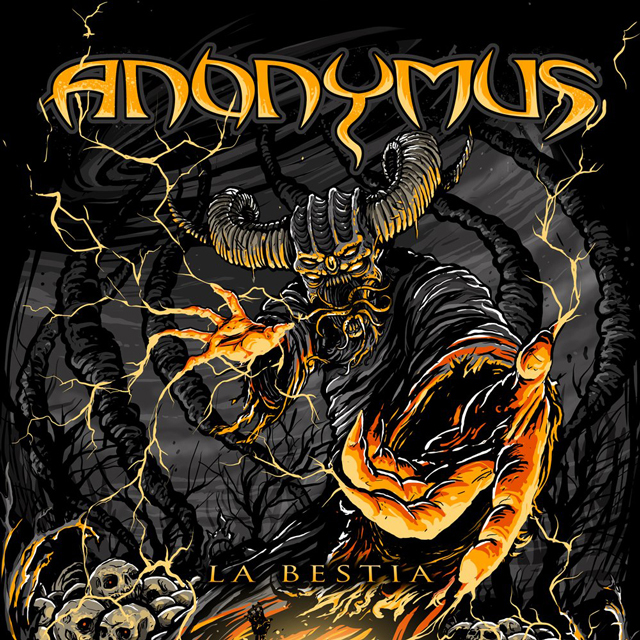