Never let it be said that Motörhead  isn’t a working man’s band. In their new video for the song “Get Back In Line,” Lemmy and co. let their views on greedy political scumbags be known. You can watch the band get real business done in the video above.

The song comes off of Motörhead’s new album The Wörld Is Yours. The standard version of the album comes out on January 17, 2011. However, the U.K. magazine Classic Rock will release a special Motörhead fan pack on December 14 that includes not only new interviews and articles with the band, but also The Wörld Is Yours on CD. Though the magazine is U.K. based, you can either pre-order a copy online or buy it in book stores like Barnes & Noble. 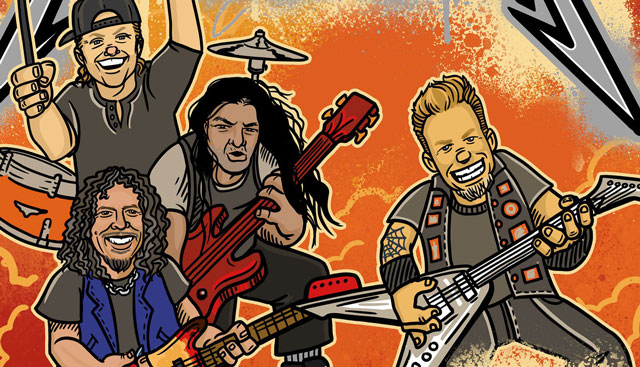