Last week, Metallica capped off San Francisco’s Outside Lands festival by playing what was the closest thing they’ve done to a local show since the 30th Anniversary shows they played last year. They’ve put a professionally-shot  performance of “Blackened” online, and damned if it doesn’t sound pretty good. Earlier in the clip, there’s backstage performance of them rehearsing   Beyond Magnetic‘s “Hell and Back,”  but we’re assuming most Metal Insider readers would rather just see “Blackened,” so skip ahead to 6:42. 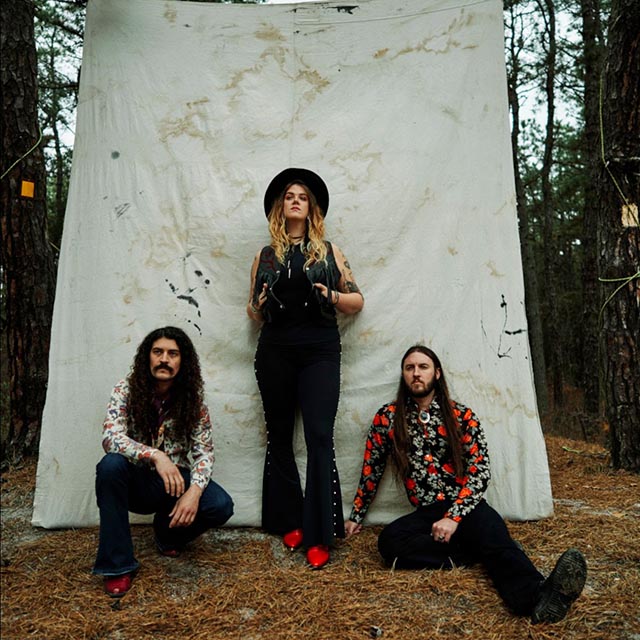