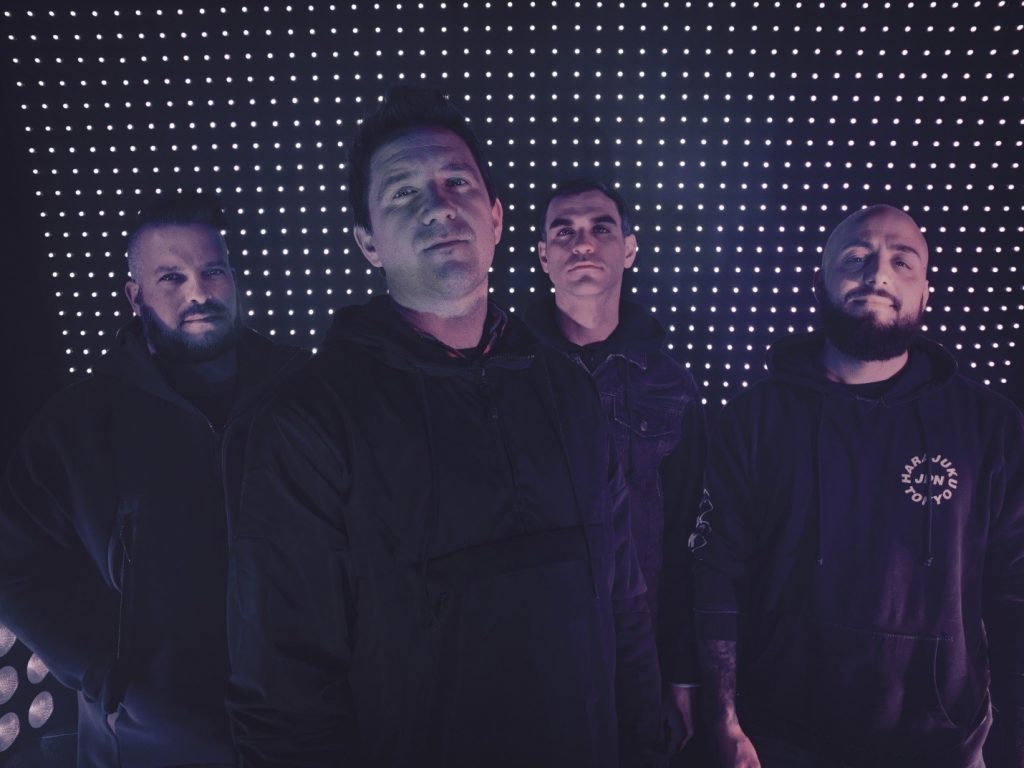 New Jersey post-rock/metal outfit Vexes have announced the reissue of their debut album Ancient Geometry will be released in Europe on June 21st via Silent Cult. To celebrate the re-release, the group has unveiled a music video for the Tears For Fears cover, “Head Over Heels.”

The group expressed their gratitude and explained why they covered the classic track:

“We are thrilled to be working with Silent Cult and to have the opportunity to have our music be heard by an expanded audience around the globe through the reissue of our debut album Ancient Geometry. We’ve been writing for the better part of nine months or so now for the follow up to AG, and as a “break” from that process and as basically a thank you to anyone that has listened to us thus far, we wanted to put our spin on a few of our favorite songs from the 1980’s. All of the songs that we chose were very influential to us in various ways, both from the standpoint of our personal lives and in the general vibe of our music. There is a lushness and delicate quality to the sound of the original tracks, and such a great pop sensibility, and this is something that we try to incorporate in our sound, while trying to blend this with a bit of ferocity and vulnerability as well. We hope that everyone enjoys our take on these classic tracks.”

Watch the clip directed by Kurt Fowles of Sirius Cinema below: