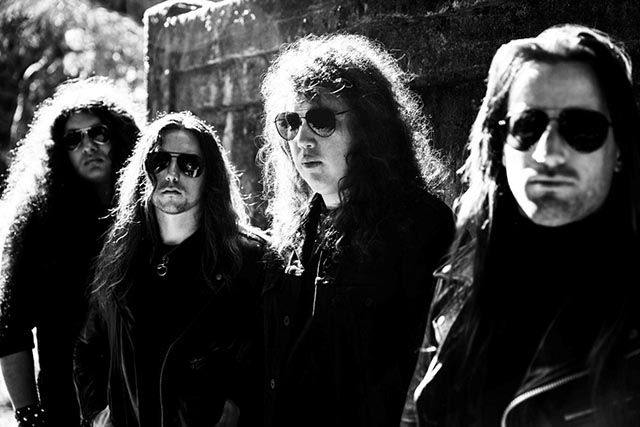 Portland’s Unto Others has announced their new album, Strength, will be released on September 24th via Roadrunner Records. Arthur Rizk produced and mixed the forthcoming album, recorded between June 2020 and April 2021 at Redwood Studio in Philadelphia, PA, and Falcon Studios in Portland, OR. Strength marks the group’s debut on Roadrunner Records and an overall follow-up to 2019’s Mana. The group has shared a Brock Grossi-directed video for their new single “Downtown.”

“I wish I could say it came to me like a bolt of lightning, but the record was a process. A challenging process, to write, record and mix. It was 10 months from beginning to end, and the most time I’ve ever spent on an album. You can decide if that’s good or bad. Arthur did a great job giving the record an organic heavy sound and it was a privilege to work with him. What we have at the end is something I am extremely proud of, for better or worse, and a constant reminder to myself that we don’t do things because they are easy, we do them because they are hard.”

03) When Will Gods Work Be Done

09) Hell is For Children 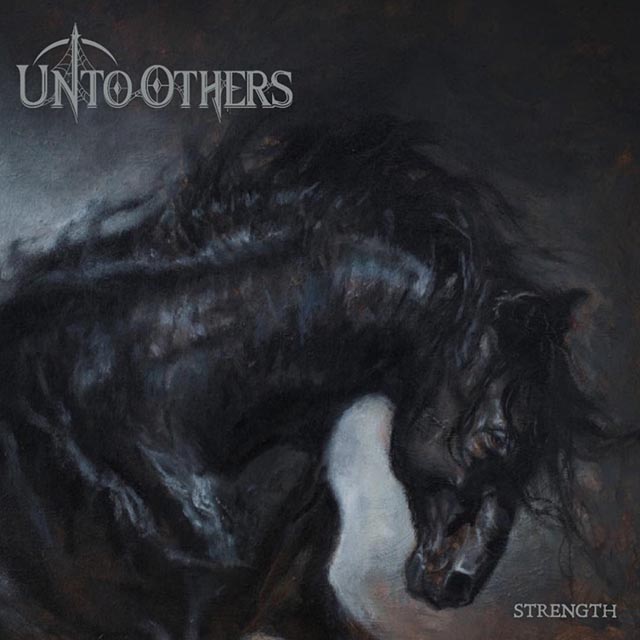