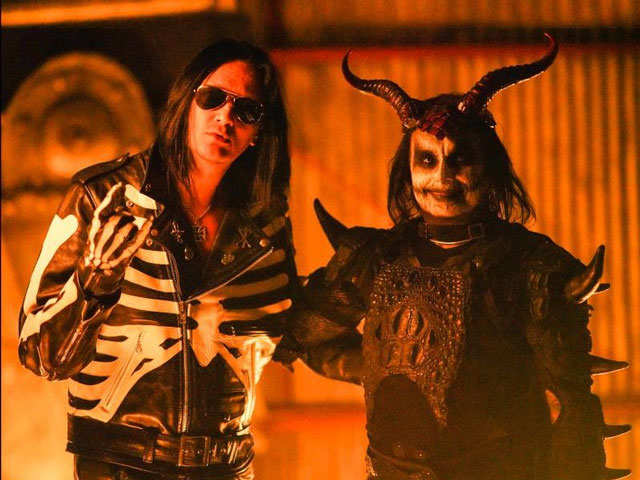 While we’ve seen the premiere of Devin Townsend’s animation video for “Why,” Lindemann’s new “Steh Auf,” and Insomnium’s flawless video for “Heart Like a Grave,” many more videos have been released. We picked out at least twelve that are worth checking out.

I Prevail are gearing up for their upcoming tour with A Day To Remember and Beartooth, which is scheduled to kick off on September 27th at this year’s Louder Than Life festival. To commemorate their scheduled trek, the band has premiered a music video for the song “Gasoline” and features YouTuber Daz Black. The track is taken from I Prevail’s latest effort, Trauma, which was released on March 29th via Fearless Records (read our review here).