Trivium have announced their new album, What the Dead Men Say, will be released on April 24th via Roadrunner Records. To accompany the reveal, the group has unleashed a video for the first single with “Catastrophist.” The follow-up to 2017’s The Sin and the Sentence is a full recipe of what makes Trivium as frontman/guitarist Matt Heafy comments:

“What The Dead Men Say is everything that is Trivium. On this album, one can hear the proper ingredients of past, present, and future Trivium. The Trivium sound is having everything the band does – on one album.”

“With the new album, we took what worked on the, The Sin And The Sentence and dialed it all up to 11.”

“We wanted to build on the foundation that we established with the last album. The record has all the elements that are Trivium – along with all of us wanting to keep pushing ourselves creatively. This led to a highly-inspired and fast-paced writing and recording process that really captures the energy of the band.”

The Florida metal outfit will be celebrating their overall ninth record on the road this summer as they will be part of the massive trek with Megadeth, Lamb of God, and In Flames. Check out the tour dates here.

Watch the video for “Catastrophist” below and pre-order the album at this location:

04) “Amongst The Shadows And The Stones” 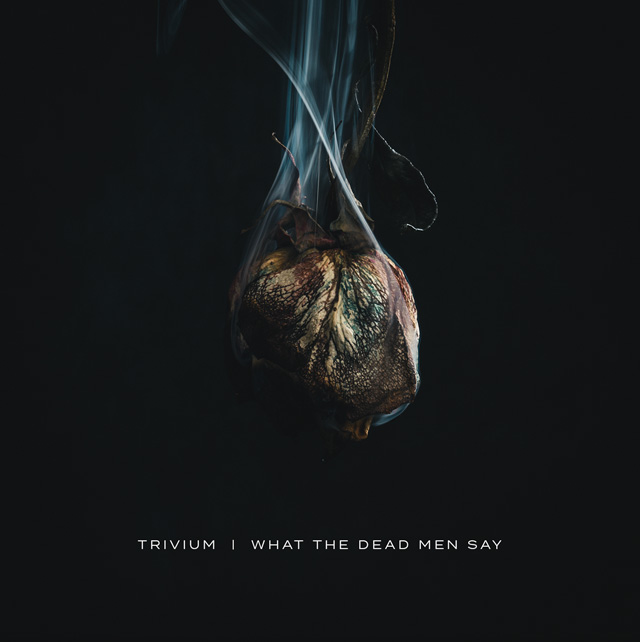 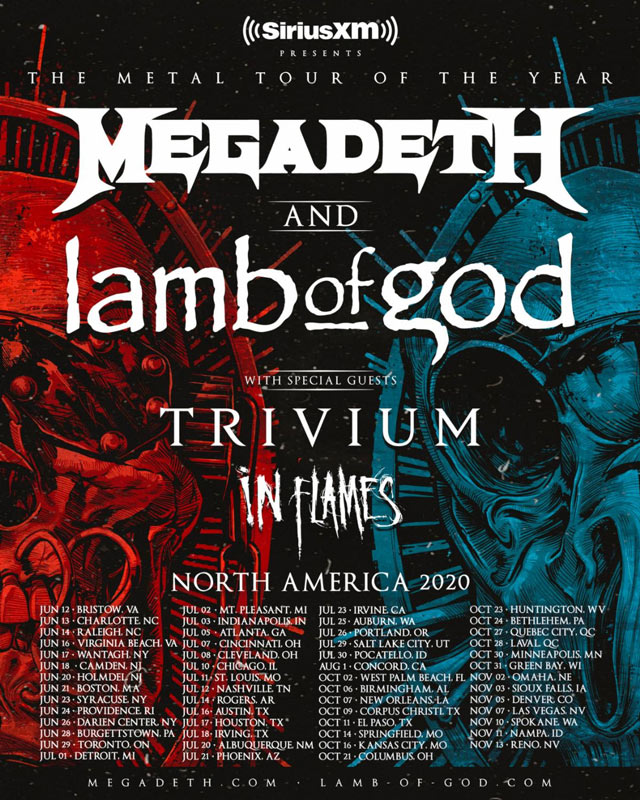