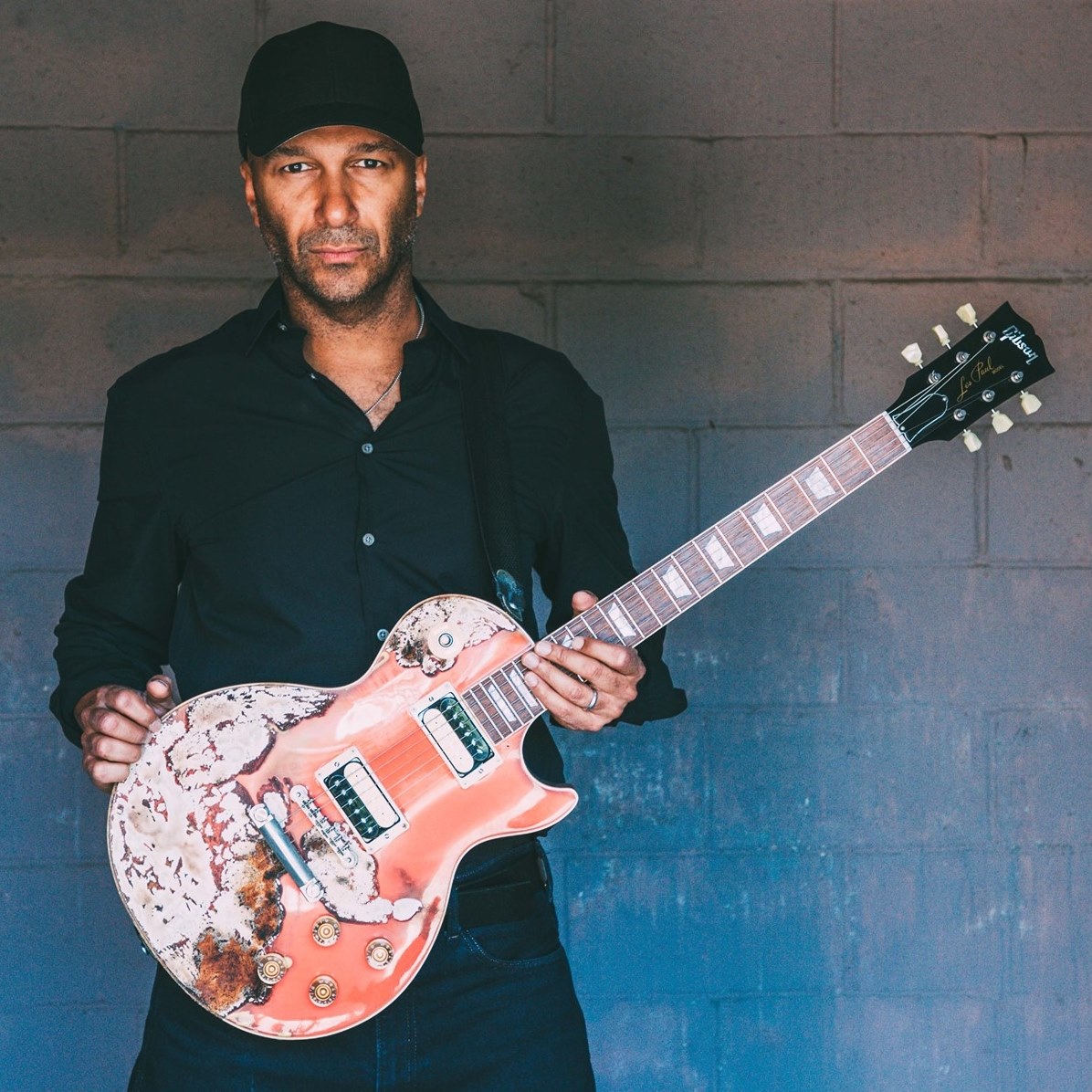 On October 12th, Tom Morello’s new album The Atlas Underground will arrive. The Rage Against the Machine/Prophets of Rage guitarist has unveiled a lyric video for the song “Every Step That I Take.” The track is in honor of the late Chris Cornell and written to help raise suicide prevention. The song features guest appearances from Portugal.The Man and EDM artist Whethan.

Morello spoke to the Chicago Tribune about the new single, stating:

“For the song “Every Step That I Take” with Portugal.The Man and Whethan, a teenage EDM marvel, we’re partnering with an organization called SAVE (Suicide Awareness Voices of Education), focusing on suicide prevention, information and depression awareness. With the passing of Chris (Cornell of Soundgarden, Temple of the Dog and Audioslave) over a year ago, and the momentum towards removing the stigma from mental health issues and suicidal thoughts, it was very important to have a song from that point of view.

I’ve had mental illness issues in my family and among my friends in the past, and there’s a current trend toward this demystification to encourage people, among your friends, loved ones and professionals, there is help and there are ways. You know, you break your arm — it’s not a stigma to go to the hospital to get it set. Hopefully we’re able to start looking at suicidal thoughts and depression in the same way that can materially save lives. “Every Step That I Take” is about how the dreams, and depression, and love and the lack of it on the emotional steps of the gallows are processed. It was a song written by myself and Matt Shultz from Cage the Elephant and Johnny (Gourley) from Portugal.The Man sings it and it’s just a beautiful song. One of my favorites on the record.”