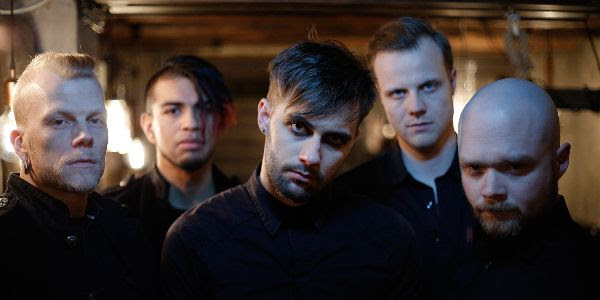 Swedish metallers Through the Noise have dropped a new music video for their song “Psychomachia“. The single will be featured off their upcoming record Dualism, which will be released April 12th via Eclipse Records. The video was directed by Tobias Ohlsson and features Swedish punk vocalist Jahna Lund. In the band’s press release, Guitarist Marcus Skantz shared his thoughts about the song:

“Psychomachia is song about a plea to relinquish bad habits from a disappointed yet ever faithful and hopeful conscience” says vocalist Jowl Nyberg. We tried to capture the essence of the song… a conflict of the soul and the mind of the person in question.” Guitarist Marcus Skantz continues, “when we filmed the video, it was the coldest weekend this winter yet, and without any heat in the house we all where constantly freezing, it was brutal!”

If you like what you heard, check out the band’s first single “Digital Playground“. Pre-order Dualism here.

Tags: Eclipse Records, Through the Noise