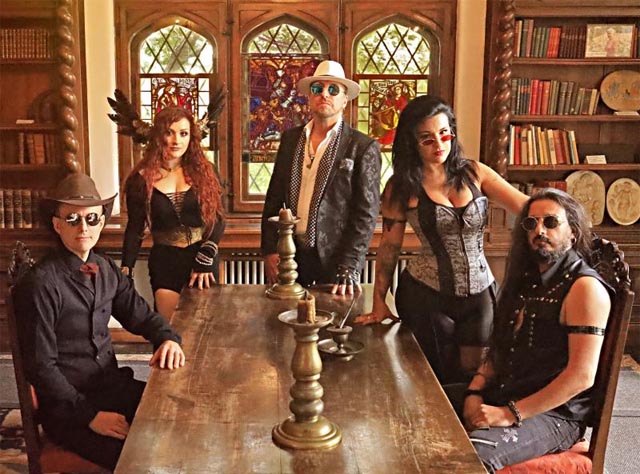 The second chapter of Therion’s Leviathan trilogy, Leviathan II, is scheduled to arrive on October 28th via Nuclear Blast. Today (26th), the symphonic metal legends have unveiled a video for the new single “Pazuzu.”

”’Pazuzu’ is a song originally written for another artist, but in lack of a positive answer on acceptance of the song, we decided to rewrite it for THERION  instead. So style-wise it’s almost like a cover song on another artist – but still written by THERION. The song contains some powerful guest vocals from ECLIPSE singer Erik Mårtensson, in my mind the ‘Blackie Lawless of AOR’, definitely one of my fave singers from the last decade of new bands.”

“We wanted to give fans what they want this time. We have been doing what we wanted for so long that we just thought it fair to turn the tables just this once.” Turning 50, you might misinterpret a move like this with a certain mellowing of age. You couldn’t be more wrong, of course: Johnsson is still the musical frontiersman, looking for new challenges and hero’s journey under every stone he turns. However, after having finished the insanely sophisticated, elaborate triple album rock musical Beloved Antichrist, even Christofer Johnsson felt he had reached a certain frontier here. “After Beloved Antichrist I was lacking direction because I had done everything I ever wanted to do or achieve.” He sat down with lead vocalist Thomas Vikström to ponder their next move when it quickly dawned on them: “The only thing we never did was give the fans exactly what they wanted.” 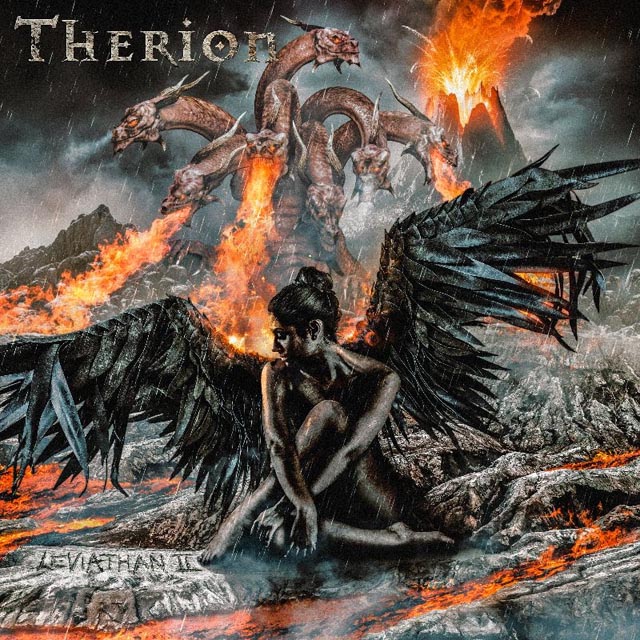 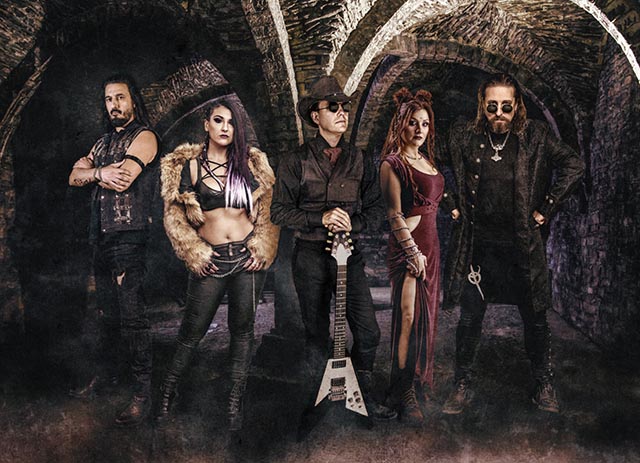