At this point, it is very naive to assume every metal musician is only willing to do metal music and won’t have any other sort of affinity for a different style. As we’ve seen with former Morbid Angel’s frontman David Vincent who’s been rocking the stages in Texas with his new country band, it’s not strange to see Testament’s Chuck Billy trying his chops at something different, like rockabilly.

Billy surprised a friend on his 50th birthday party by covering Motorhead’s “Ace of Spades” with the Outlaws Cash Prophets over the weekend and, instead of doing the traditional style the song is known for, they tweaked it to make it into a rockabilly hit.

The video is short but sweet and Chuck’s voice actually sounds good on it. Having said that, let’s hope he doesn’t decide to quit Testament to dedicate his life to rockabilly and starts playing at random bars somewhere in the bay area. 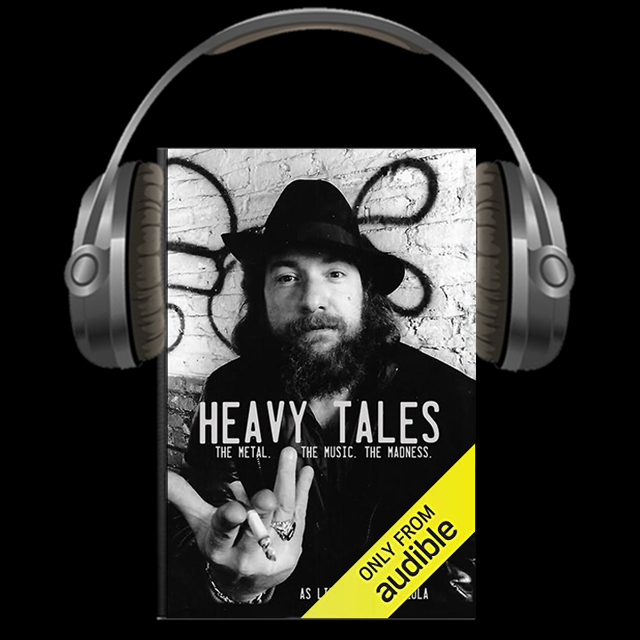