Alright folks! I have a few things to say about January 6th, so I’m going to do so, the best way I know how: Comedic Rap! Full video is on YouTube, link in bio (with Bandcamp link to listen/purchase audio)

Ever since my 1st rap tune in 2020, I’ve been getting hounded for more This time I’ve brought along a few friends. @kimmygorden @mcjhype and crucially, @frankiefulleda who crushed it on the directing. Oh, we also have #RobotGuy from @davechappelle’s show! Most of this was shot back in July, that sweet spot in between vaccinations and Omicron, when it felt like the city was opening up again. I was sure we’d release it in the Fall, but the post-process got complicated for too many reasons to get into here. Now, I hope you enjoy regardless of political leanings (there’s really nothing partisan about it, as plenty of tried and true Republicans – old school Republicans- agree). We live in absurd times, we’re simply poinitng ’em out. We look forward to all reactions, it’s all part of the art. So if you absolutely hate this and are compelled to reply with zingers…well, make ’em good! 😎

“B.I.G. L.I.E.” deals with plenty of non-laughing matters, yet we can all use a little comic relief,” says Skoly-D, who is rumored to be the song’s composer and producer, Alex Skolnick, well known as a celebrated guitarist of metal and jazz (he and Skoly have never been seen in the same room). “B.I.G L.I.E.” is as much a tribute to New York, it’s resilience and ever present wackiness, as it is a takedown of nationwide right-wing echo chambers. In a t-shirt emblazoned with the oversized logo of the influential Run-DMC, Skoly skewers Fox News, election denialism and insurrection revisionism. 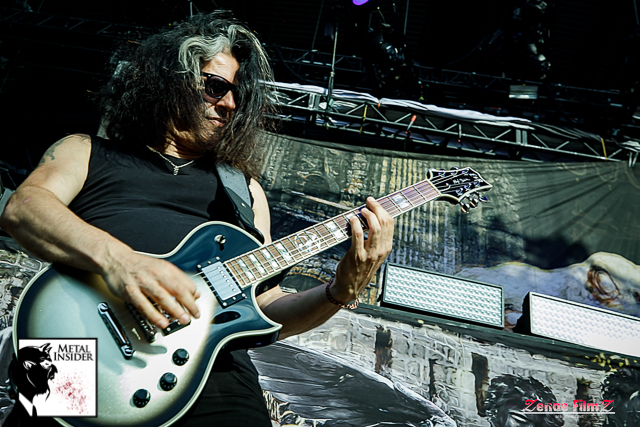