1989 Live from Seattle…Metallica’s “For Whom The Bell Tolls.” I’m not sure if this video
was ever featured on MTV or VH1 Classic, where I came across it I can’t quite remember. But
what I do remember was Lars pointing over his drums towards the crowd at 0:37 into the video. You catch this view of a massive wave of people just going absolutely nuts and I thought that was the coolest $#!^ EVER. On top of that song just being frickin badass in general, the live video they captured looked absolutely insane. THAT is the kind of energy I like to see going on at live shows. – Nevin Truan 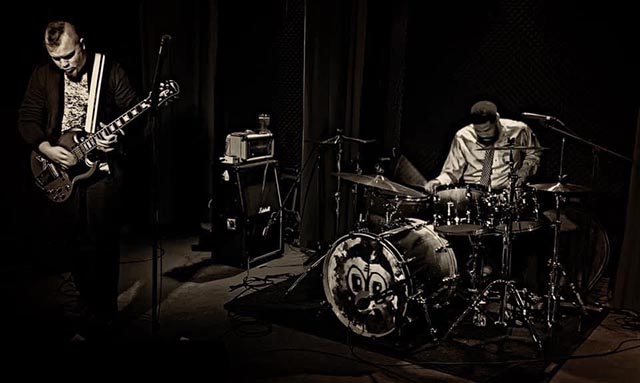