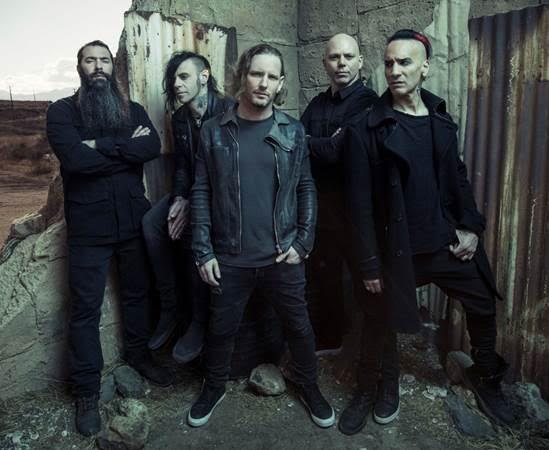 Stone Sour have released a music video for the song “St. Marie,” taken from their latest effort Hydrograd. The group are hitting the road for a headlining run later this month with Palaye Royale, The Bronx and ‘68 as well as supporting Ozzy Osbourne’s farewell tour that kicks off this summer.

“The video is kind of about a journey, which is really what this song is about in the first place. It’s a journey, trying to find redemption in a place where maybe there is none to find. There’s a lot of judgment in the video that is kind of being resolved in the end by the fact we all end up at the same place in our lives, no matter what, so it’s best to just let go of that resentment and find our way happily instead of morosely, I guess.”