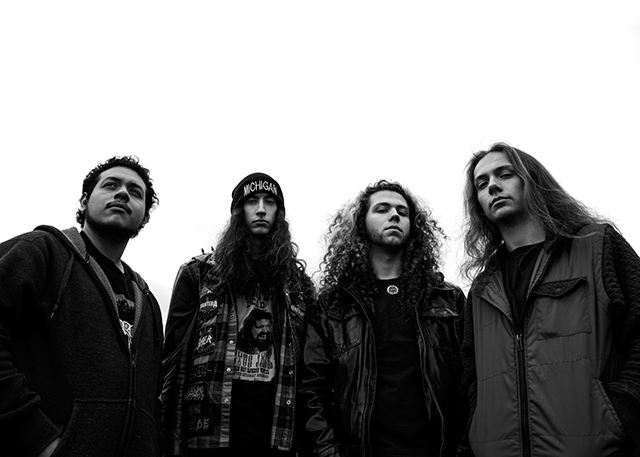 Lansing, Michigan’s Tyrant are set to release their highly anticipated debut album entitled The Pact on November 23rd! Originally formed back in 2011 by brothers Philip and Andrew Winters. The duo eventually recruited Tony Garza (guitar) and Cory McLain (bass) shortly after releasing their debut EP 2014’s Purge and 2016’s Black Hand. Since then, the quartet has booked shows in major cities including Philadelphia, NYC, and Chicago and have shared a stage with bands such as Battlecross, Deicide, and Metal Church. They’ve been working effortlessly to introduce their progressive meets thrash sound and now, they are ready to unleash their debut full-length offering. The band wrote and produced the record themselves, with additional engineering and mixing from Ryan Wert and Julian Hendrickson. Today (9th), we are excited to premiere their first single from the upcoming LP with “The Hunger.”

“We take inspiration from the macabre a lot of the time and one thing that inspired the lyrical ideas behind this song were the Texarkana Moonlight Murders. The song touches on various nuances of the murders such as the killer, also known as ‘The Phantom Killer’, only satiating their blood lust on nights with full-moons and causing a frenzied mania throughout town without anyone ever knowing who they were”

Check out  “The Hunger” and pre-order the album from Tyrant’s website, Amazon and Itunes! 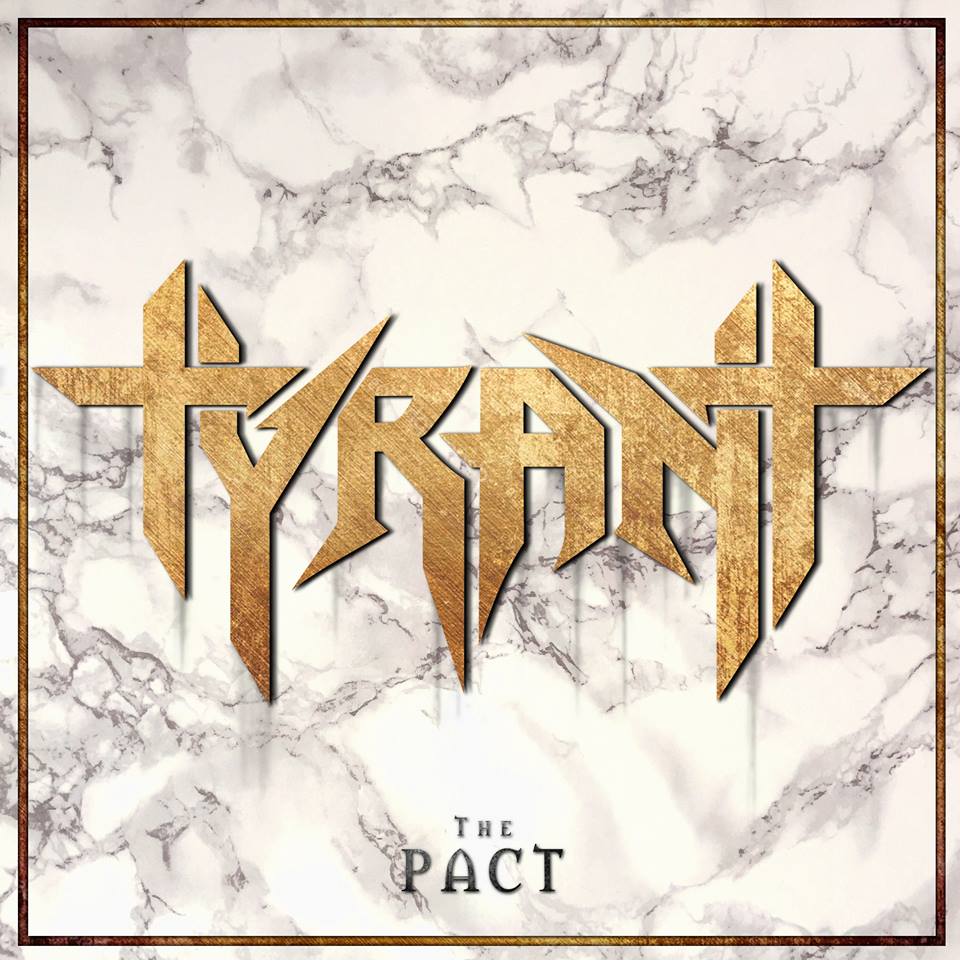