If you’re a fan of classic thrash metal, you’ve probably already made plans to attend this Fall’s Slayer, Anthrax and Death Angel tour, which kicked off this past Friday. Yesterday (13), the tour hit Montreal, and perhaps to pay tribute to their Canadian brother Bryan Adams, the bands were dicking around at soundcheck. As a result of Anthrax’s newest member, Jonathan Donais, now we get to witness 25 seconds of Slayer’s Tom Araya, Paul Bostaph and Gary Holt playing “Summer of 69” with Joey Belladonna on vocals. Essentially, it’s as cute as a basket of kittens and pretty much the opposite of Slayer’s  brutal “Pride in Prejudice” video. You can pretty much imagine why Kerry King isn’t involved. 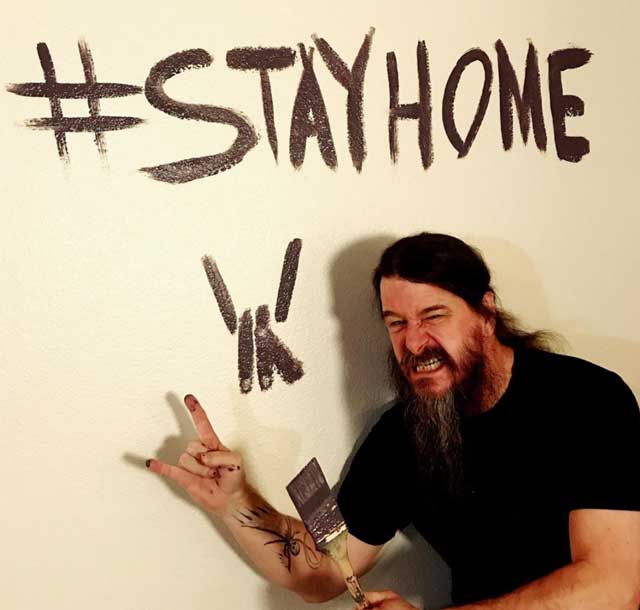