The last Shinedown album, Amaryllis, was certified Gold in late 2014, two years after its release in 2012. Now a few years later the band has just released their new single, “Cut The Cord,” from their upcoming fifth album.

Vocalist Brent Smith explained the meaning of the song to Billboard:

“‘Cut The Cord’ is a wake up call reminding us all that we can control our own destiny by finding the courage and tenacity to destroy whatever it is that’s holding us back. The process may not be pretty or perfect or even easy, but absolutely necessary. The song is brutally honest and unapologetic, which is what Shinedown has always been.”

The as-of-yet unnamed album was produced by bassist Eric Bass, a change from Rob Cavallo, who produced the band’s previous two albums. The Gold-certified Amaryllis debuted at #4 on the charts, selling 105,770 copies in its first week of release. It’ 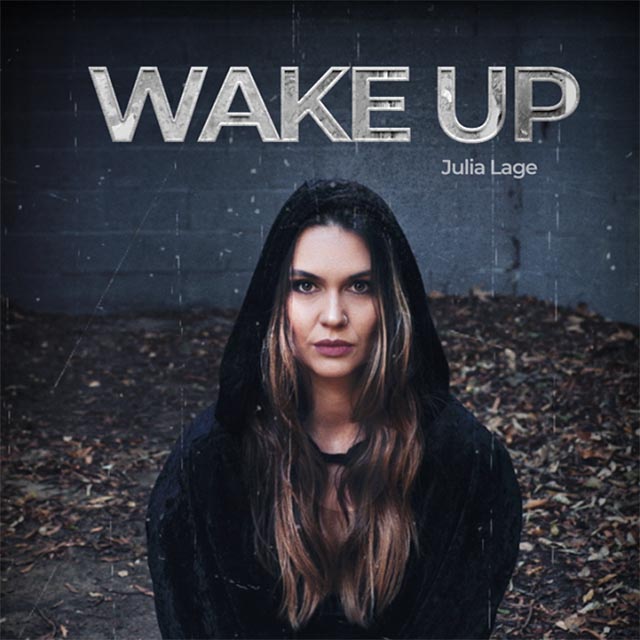