It’s pretty much an undisputed fact that heavy metal as we know it was invented in 1970 with the release of Black Sabbath’s self-titled album. And while the band proved with last year’s 13 that they’ve still got some fuel left in the tank, it doesn’t compare to the Sabbath of 1970. Until recently, we’ve pretty much had to make do with their very 1970’s-looking video of “Paranoid” to see what the band looked like in the infancy stages of their career.

However, some footage has surfaced of the band filmed live in 1970 for Yorkshire Television. The hour-long set finds the young band bashing through a ten-song set from their first album and Paranoid, both of which were released in 1970. Think about that – two seminal albums from a cornerstone of metal were released seven months apart. And enjoy a young Sabbath at their most furious. 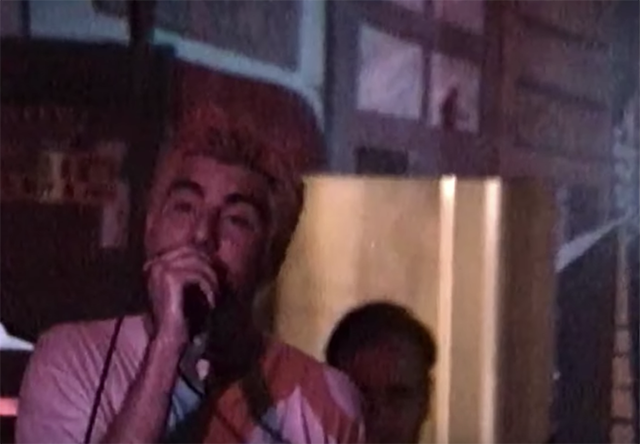