Rammstein are known for their music, a blend of metal and industrial, and their stage show, which features lots of fire, explosions, and otherwise amazing pyrotechnics. Neither are on display for their new video, which will be included on their forthcoming 3-disc DVD, Videos 1995 – 2012.

The band recorded a piano version of “Mein Herz Brennt,” which was originally on their 2001 album Mutter, and the accompanying video is disturbing without being explicit. Basically, frontman Till Lindemann, clad in a dress and wearing Joker-looking makeup, walks around a room with a pit in the middle of it. That description doesn’t do it justice, though. If there’s one thing the band is good at, it’s creating interesting looking images, and this is the kind of thing that might give you a nightmare or two. And if this isn’t enough, an explicit video is on it’s way, which you’ll be able to see here next Friday. Check out the piano version after the jump.

Categorised in: Du Hast To Watch This, Video 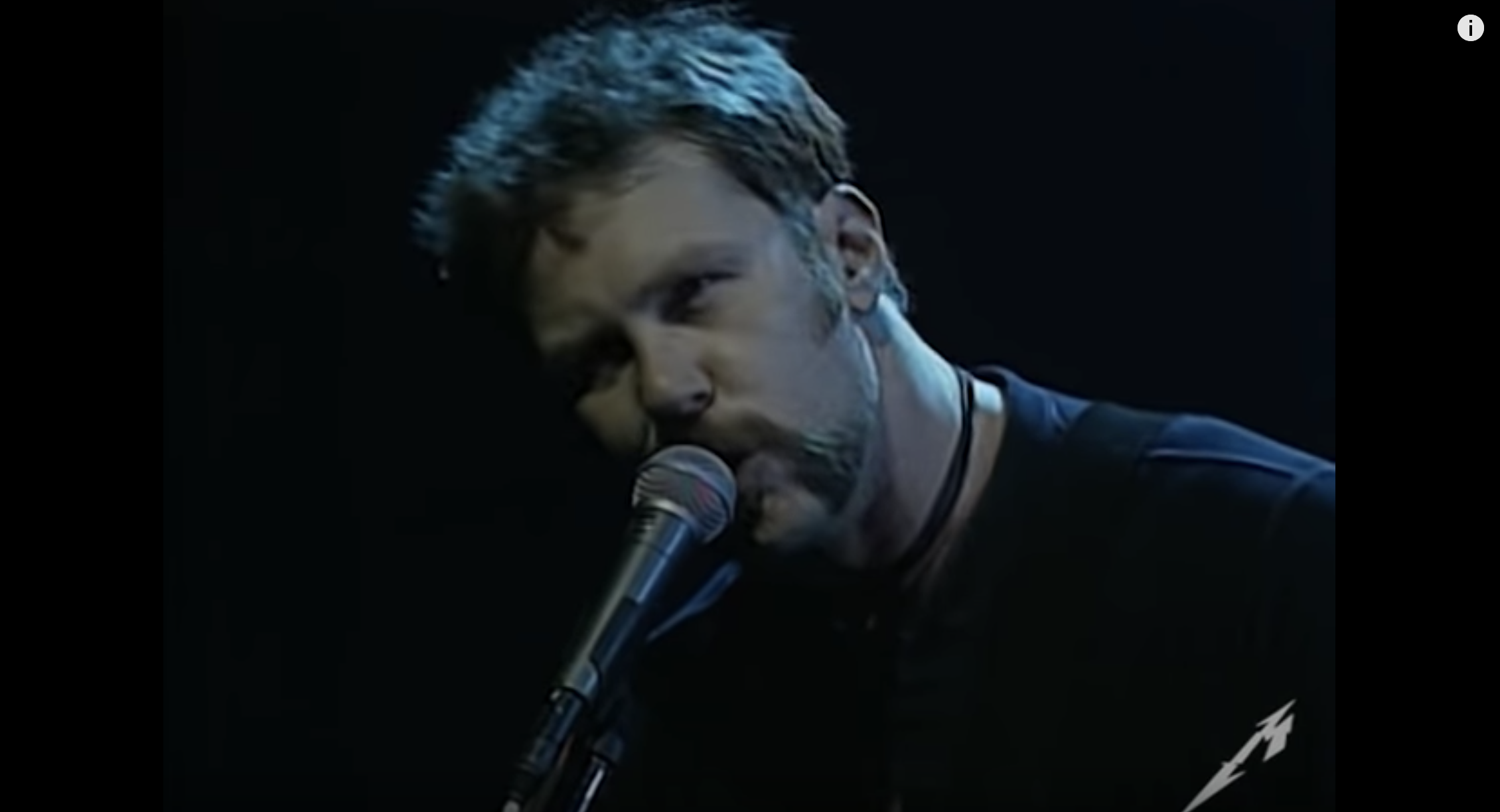