If you live in a large city with celebrities and artists like Los Angeles or New York, you’d know that there’s an entire business of people hunting down said personalities to get their autographs and sell them on eBay for a hefty profit for basically nothing else other than harassing people. This is something that really upsets those who really want to please their fans instead of giving money to those leeching off of their success and Queens of The Stone Age’s frontman Josh Homme made his point clear to one of those leeches.

TMZ posted a video showing Homme berating a swindler trying to get his autograph for resale by calling him a “F*cking loser and a “spoiled motherf*cker” getting very heated towards the guy. The video only shows Homme yelling at the (crooked) vulture, making it seem like a oned-side altercation, but a witness to the incident told Consequence of Sound how he saw the scene unfold:

I was at this in Detroit and was right next to Josh when this happened. TMZ cut out the angry comments made by the ‘fan’/autograph hound, and it’s unfair to Josh that they did that. Josh wasn’t signing autographs because there were obvious eBay sellers there (multiple items, lying to get stuff signed for their kids, etc), but he said he would take pictures with everybody. Suddenly, the autograph hounds weren’t interested. When Josh started taking pictures with people, the autograph hound (who talked about reselling the autographs while we were waiting outside) then said “do you know how much we made off you tonight”, which was a reply to Josh saying that he didn’t want anything ending up on eBay. Taking pictures with fans was generous, and I just thought I’d set the record straight!

As residents of large cities where this sort of things happen this often, we’d like to salute Homme for dealing with this guy the way he did and calling him out on his dirty business. 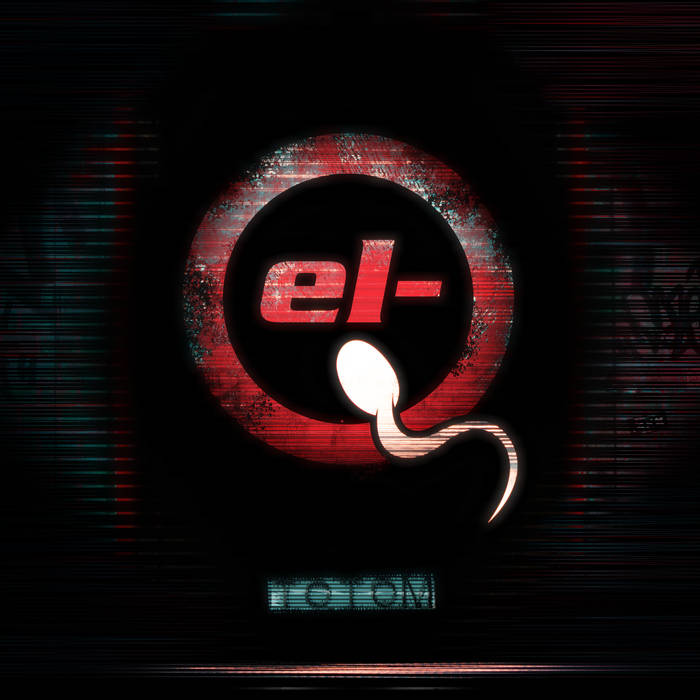