Watching Queens of the Stone Age’s video for “Smooth Sailing” that premiered earlier today is the next best thing to being on a bender in a foreign country. It’s got everything you could expect in an NSFW video: drinking, drunk driving, drugs, karaoke, video games, and quite possibly murder. The video, which was directed by Hiro Murai, plays like a more serious version of The Hangover crossed with Prodigy’s video for “Smack My Bitch Up.” Just watching it makes you feel like you’re going to be called downtown for questioning, and that’s not a bad thing.  Here’s where you’ll be able to catch the band on tour this spring and summer, with the last four dates being new ones. 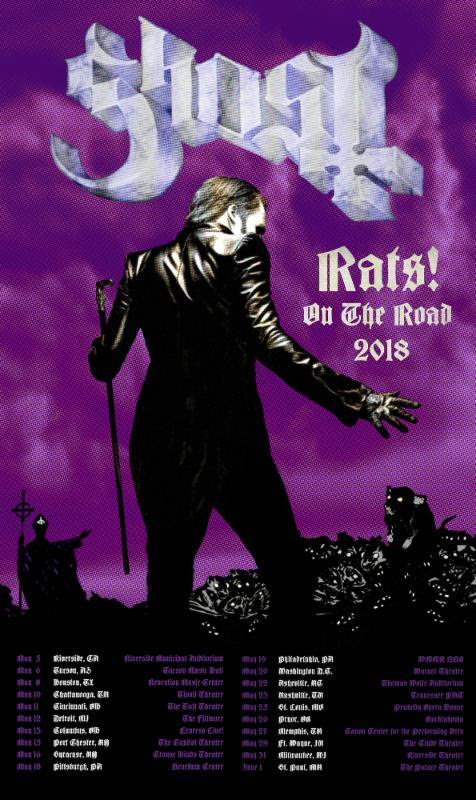