While TV and movies have been recycled since the dawn of film, it appears reboots are blossoming rapidly as we’ve seen the new Roswell, The Tick, Spiderman, Fuller House, etc.. You name it, it’s probably already been remade, or currently in pre-production. With that being said, who can forget about the classic series MacGyver that originally aired between 1985-1992? CBS picked up the series’ reboot back in 2016 and on this past Friday’s episode (4th) entitled Mac + Fallout + Jack, it appears extreme metal was featured on the episodic soundtrack.

Pig Destroyer’s “The Bug” from 2012’s Book Burner was heard during a torture scene on the latest episode.

The group were ecstatic to hear their music on the show that they went ahead and shared it via Facebook:

Depending on your plan, you can stream or purchase the episode via Amazon Prime. 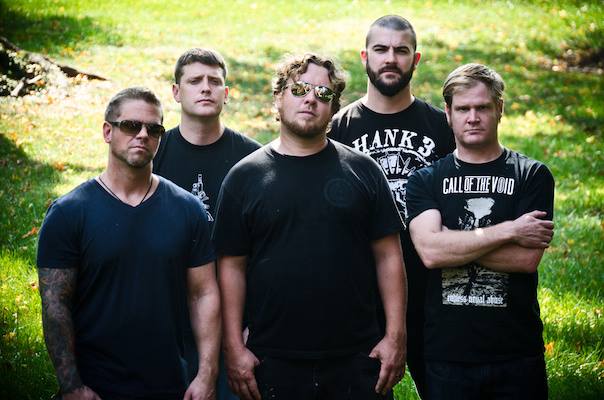