Pig Destroyer have announced their first album in six years Head Cage will be released on September 7th via Relapse Records. The follow-up to 2012’s Book Burner was recorded by guitarist Scott Hull at Visceral Sound Studios and mixed/mastered by Will Putney (Exhumed, Every Time I Die, Body Count). There will be a few guest vocal appearances including Agoraphobic Nosebleed’s Richard Johnson and Kat Katz as well as Full of Hell’s Dylan Walker. Today (10th), the group revealed the music video for the new song “Army of Cops,” which features guest vocals from Johnson.

Hull commented about the recording of the video:

“Hot and sweaty metal dudes rockin it out in a stuffy loading dock on a 102 degree day. Dave Brodsky tried to push us to do a video more metal than Judas Priest’s Hot Rockin, thankfully he let us keep our shirts on.”

Check out the David Brodsky-directed clip below and pre-order Head Cage here. 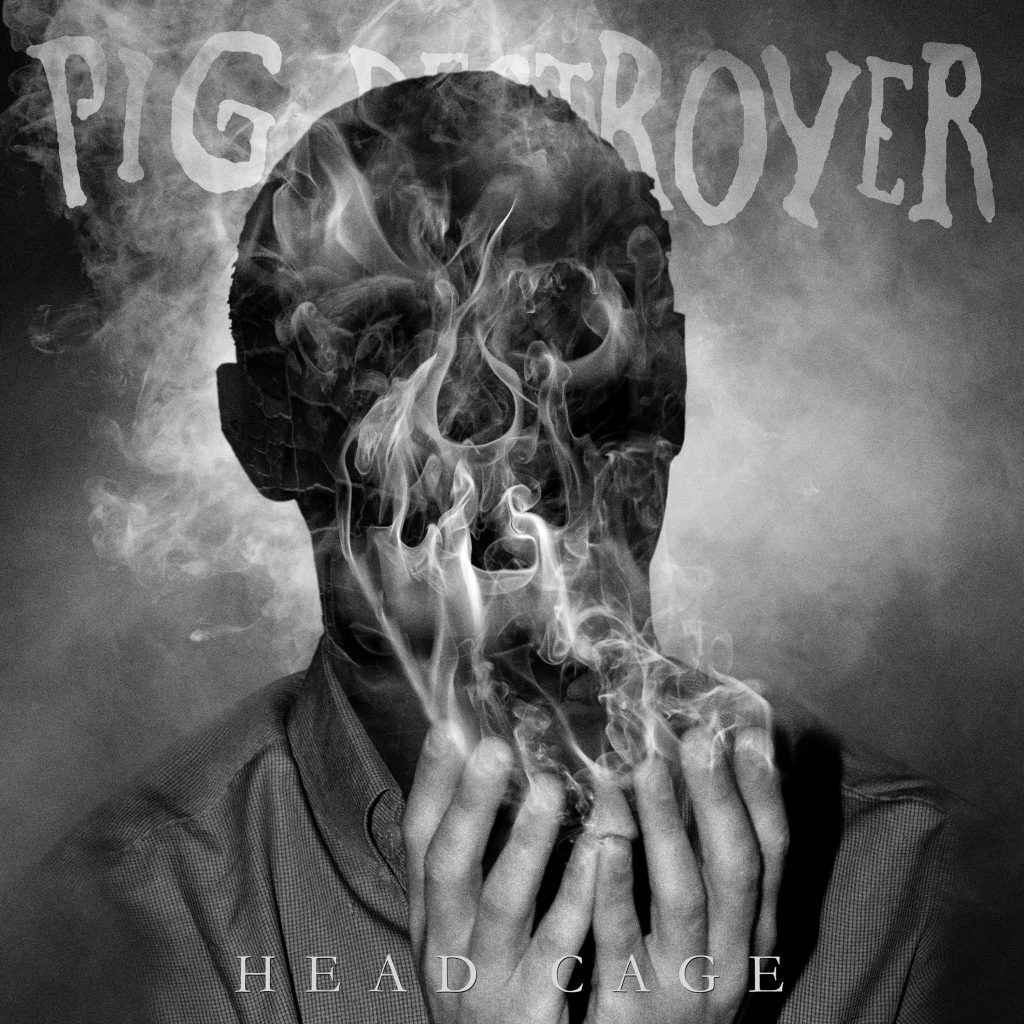