It’s been five years since the release of Pig Destroyer’s last full length, 2007’s Phantom Limb. And since then, many have been patiently waiting for new music from the death grindcore group. Well, it’s now safe to say that the wait will finally come to an end later this year.

Pig Destroyer and their label Relapse Records have confirmed that they’ve recently entered the studio to record their fifth as-yet-titled new album. Expected to feature 19 songs, the album will be self-produced and recorded at guitarist Scott Hull’s Visceral Sound Studios in Alexandria, VA with a Fall 2012 release being eyed.

“Tracking the drums happened this week and I’m honestly amazed at how Adam stepped up to the task of learning some challenging shit outside of his standard comfort zone. He came into the studio ready to destroy and destroy he did. And in the haze of long studio hours he never settled for a bad take. He’s a real soldier. Adam has helped breathe new life into the band and we feel like we are starting fresh. Everyone here is excited for people to check out the new jams.”

So now it’s become a sure thing that we will get a new Pig Destroyer album this coming Fall. Well, hopefully it’s a sure thing, because otherwise our buddy Axl from Metal Sucks might do something drastic if it doesn’t come out before January 2013. 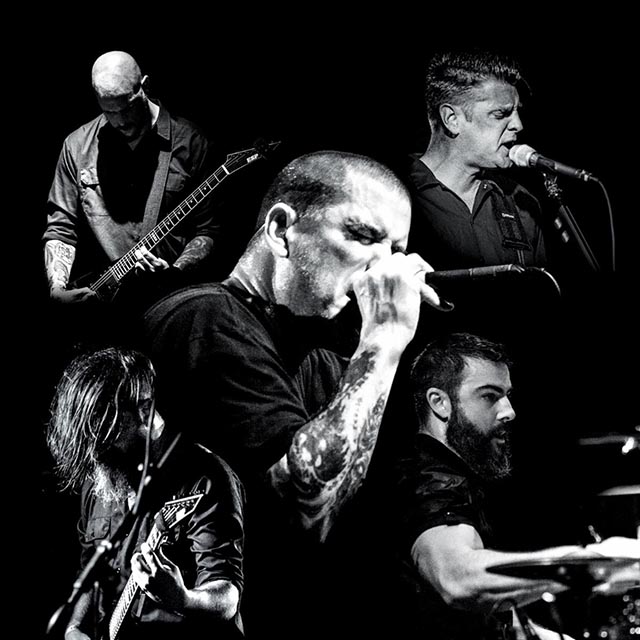