Pig Destroyer has announced that they will be releasing a new EP this summer. The Octagonal Stairway is set to hit shelves on August 28 via Relapse Records.

“A blistering dose of grindcore, harsh noise, and industrial swagger,” reads a description of the EP from the social media announcement, “‘The Octagonal Stairway’ features 6 crushing tracks from the legendary band, B-side noise tracks, and a special appearance from Igor Cavalera!⁣” Those tracks include the singles “The Cavalry” and “Cameraman,” both released in 2019, as well as “The Octagonal Stairway,” which was released as a single through Adult Swim in 2013.

Along with the announcement, the band released a music video for “The Cavalry.” The clip includes footage submitted by fans during the beginning of the pandemic interspersed with random disturbing, distorted images and old footage of the band playing live.

The Octagonal Stairway EP is available for pre-order now.

You can watch the video below: 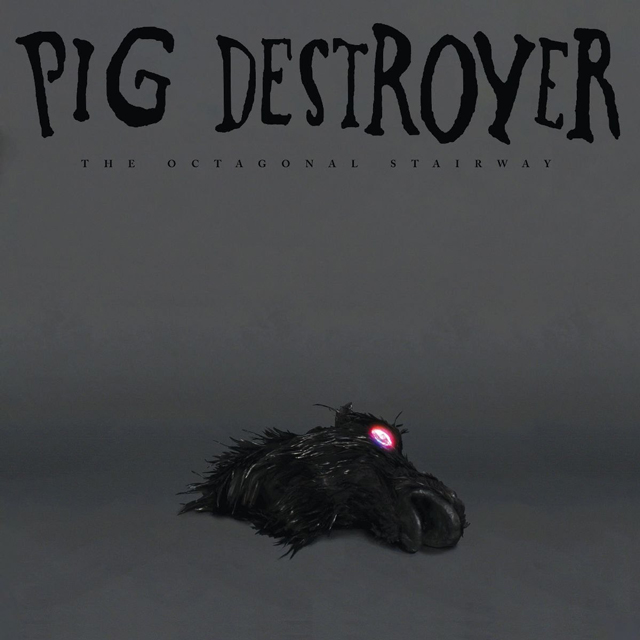