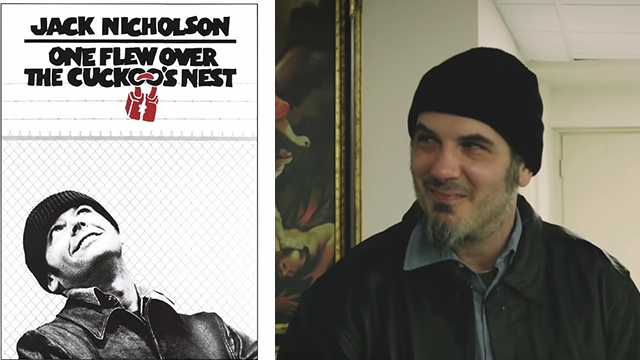 For those who haven’t seen Milos Forman’s (director) Academy Award winning film, 1975’s One Flew Over the Cuckoo’s Nest, hopefully, Philip H. Anselmo & The Illegals’ new video will convince you. Or maybe decide to read the Ken Kessey novel it was based on as well. Today (31st), the group unleashed a clip inspired by this classic movie for the song “Choosing Mental Illness.” The track is taken from the group’s latest effort Choosing Mental Illness as a Virtue, which was released this past January via Anselmo’s Housecore Records. Prior to the credits, you will see the video is dedicated to the late director, who passed away on April 13th, 2018.