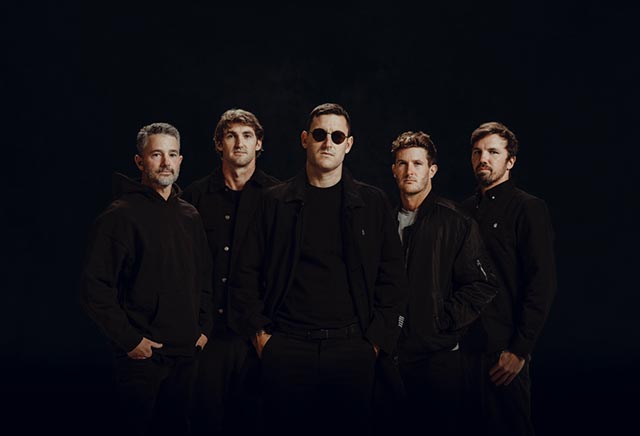 Australian metal giants Parkway Drive have announced their new album, Darker Still, is scheduled to arrive on September 9th via Epitaph Records. To celebrate the reveal of their upcoming seventh full-length effort, the group has shared a video for their latest single, “The Greatest Fear.” 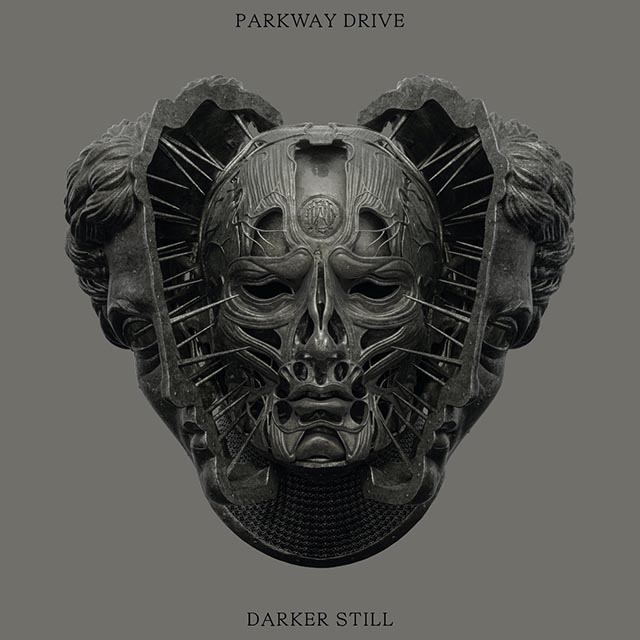 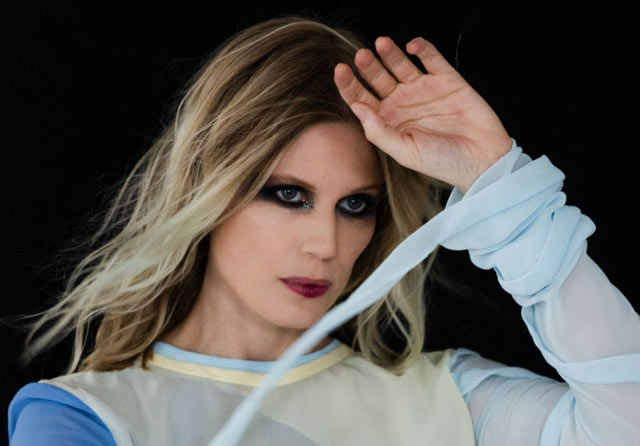 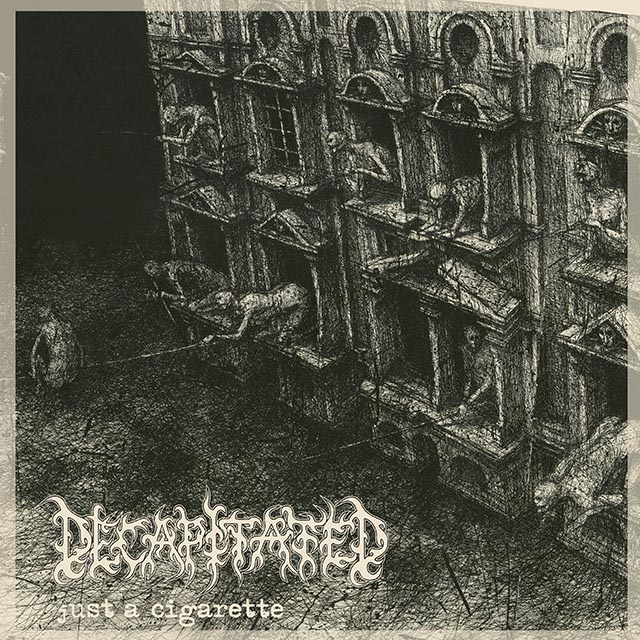