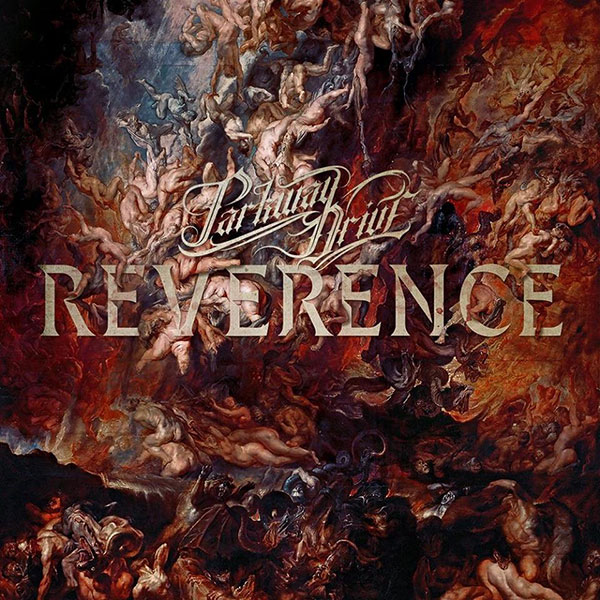 We knew Parkway Drive were up to something when we heard their new song “Wishing Wells” last month. Today (13th), the Australian metalcore outfit have announced their new album Reverence will be released on May 4th via Epitaph Records. The group have also unveiled another new song, “The Void” by premiering a new video directed by Allan Hardy. This song is more melodic than “Wishing Wells,” and could probably be another active rock hit for the band.

Watch the video below and preorder Reverence here.