We’re now only one week away from Overkill’s 18th album, The Grinding Wheel, coming out on their new label home, Nuclear Blast. They’re released another song, “Goddamn Trouble,” from the upcoming record. The song is fast-paced and high-energy with no chance of slowing down. The only “Goddamn Trouble” one could get into with this song is getting carried away by it’s infectious speed and breaking a few speed limits (which is not advised). The video was shot in New York City, and features a kid listening to an Overkill cassette in between getting up to no good.

The Grinding Wheel will be out on Friday, February 10th on Nuclear Blast and can be preordered here. 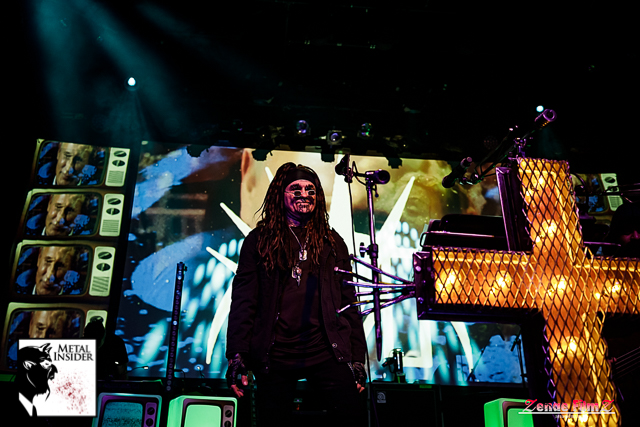