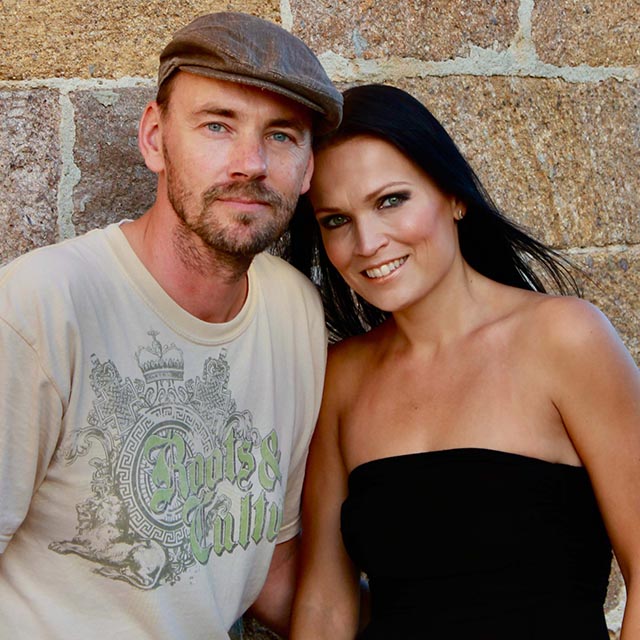 “The Cruellest Goodbye” is the second single from Outlanders. The track features Al Di Meola.

Before an official video is released fans can see a trailer for the clip below.

A message from Tarja states:

“The song was written together with Harry Sommerdahl, co-writer of ‘I Walk Alone’, in 2008. Nevertheless, I didn’t quite feel that the song was having the character nor spirit for one of my rock album releases, but since I loved the song very much, I kept it always present for a later use. ‘The Cruellest Goodbye’ is a sad story about a forbidden love. Even though it was originally composed and arranged as a piano song, I always imagined it with acoustic guitars. Friday Night In San Francisco is a live album by three of the best acoustic guitar players in the world: Al Di Meola, John McLaughlin and Paco de Lucía and it was the main reference and source of inspiration for the sound I was hoping for. I was living in Buenos Aires, Argentina back in 2013 when I got the news that Al Di Meola was having a concert in October the 2nd at the Gran Rex Theater. I took a chance to meet him and talk about my song. I visited him at his superb concert, and we had a glass of wine at the backstage after the show was over. Al was very kind and showed immediate interest to take part in our project. It was early stages for the whole idea, so I still didn´t have many references to give him, but one: to be himself. It’s amazing how open minded he was about the recordings and the outcome shows you the great effort he put on to the song. He is outstanding, virtuoso musician and made the song feel like there has always been a guitar involved since the birth of it. Not only he played several tracks with his acoustic trademark guitar sound, but also delighted us with an additional synthetized guitar that blends totally in synch with the programmed background. I am so grateful for Al to trust his talent with us. ‘The Cruellest Goodbye’ went through few difficulties during the production process. Torsten’s computer hard drive really crashed several times, so I ended up recording vocals for the song 4 times spread though 13 years! Anyway, every time I did, it felt refreshing and new to me, so I didn’t mind about it and definitely enjoyed the process. I am very happy that ‘The Cruellest Goodbye’ finally find its home with Outlanders.”

Outlanders was created by Finnish soprano legend Tarja Turunen and EDM pioneer Torsten Stenzel. They were able to recruit some of the most influential guitar players of our time to feature on their songs. 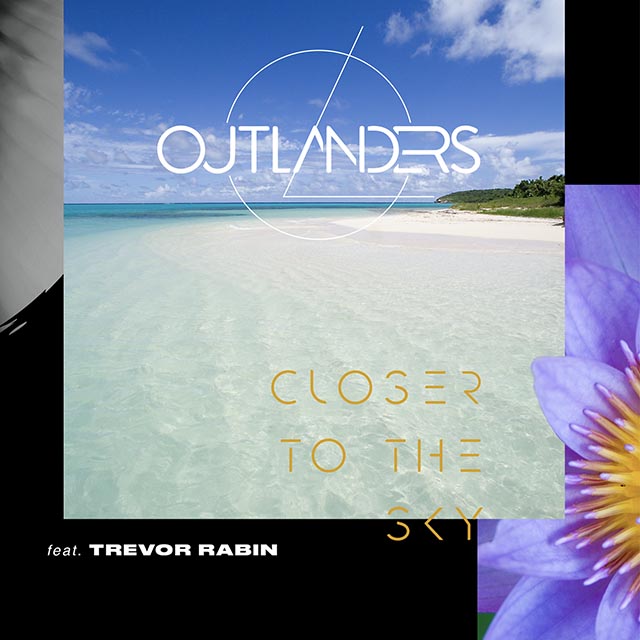