As you might have guessed, there are only clean vocals on the new Opeth album. However, that doesn’t mean the band isn’t capable of making music that’s heavy. In fact, the crushing riff in Sorceress‘ title track is as headbang-worthy as anything they’ve released. “The Wilde Flowers,” another song from the album that will be out next Friday (30), is among the album’s heavier tracks. It’s somewhat simple for Opeth, which is certainly not a bad thing. Anchored by a repeating riff, it gives way to one of the more blistering guitar solos the band’s laid down. The second half of the song floats off into the ether, with the electric guitars and drums dropping out until a frenetic end of the song. Check it out via the lyric video the band has just released below.

Sorceress will be released on September 30th on Nuclear Blast Records via Moderbolaget Records. It can be pre-ordered here. 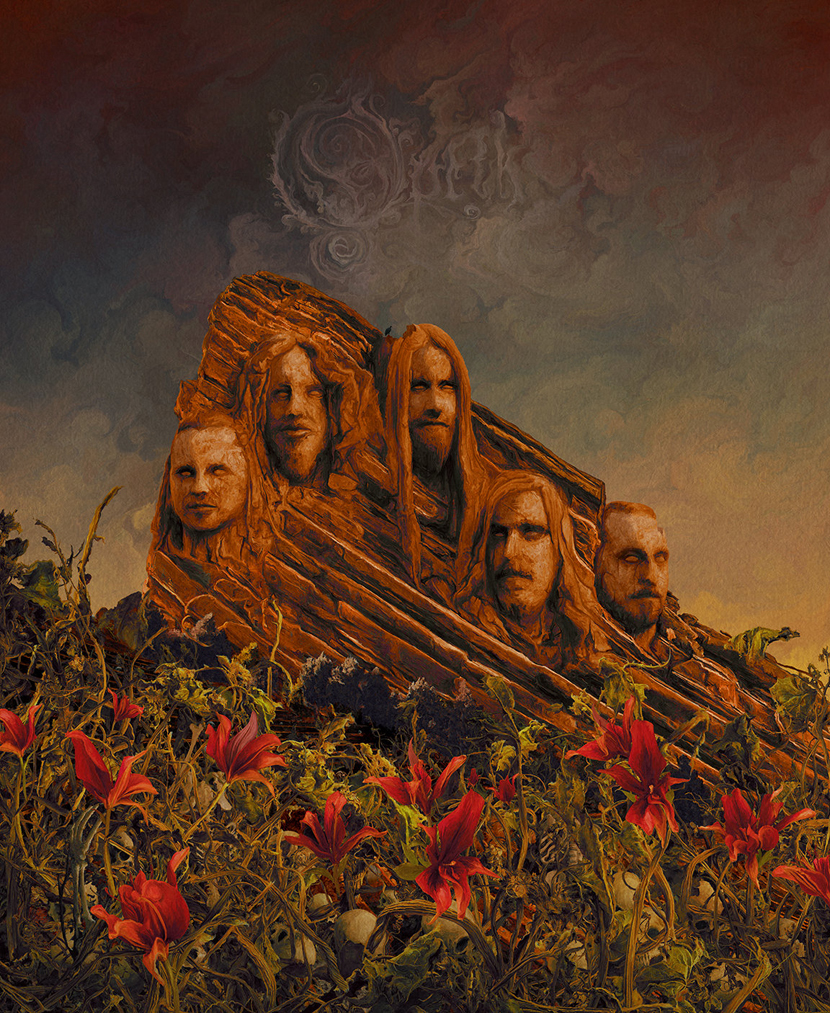