Oceans of Slumber are gearing up for their self-titled record, arriving on September 4th via Century Media Records. Today (31st), the group has unveiled a video for their new single for the song “The Colors of Grace,” featuring Mike Moss of Antimatter.

We recently caught up with vocalist Cammie Gilbert discussing the record, working on Ayreon’s new album, and more. Check out the conversation at this location. 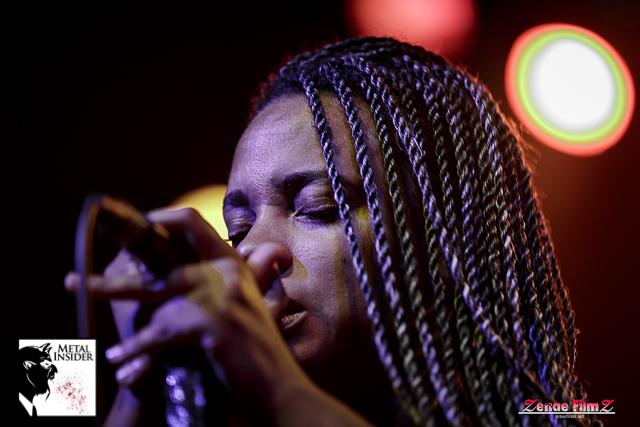