The Devil Wears Prada has announced that they’ll be releasing their fifth full length album (and first for Roadrunner) on September 17th. The name of the record has yet to be released. They have, however, released a teaser trailer that’s helpful for both letting people know when the album’s out and letting people know how the band’s name is spelled. Check out an extended trailer after the jump.

Categorised in: Video, What A Tease 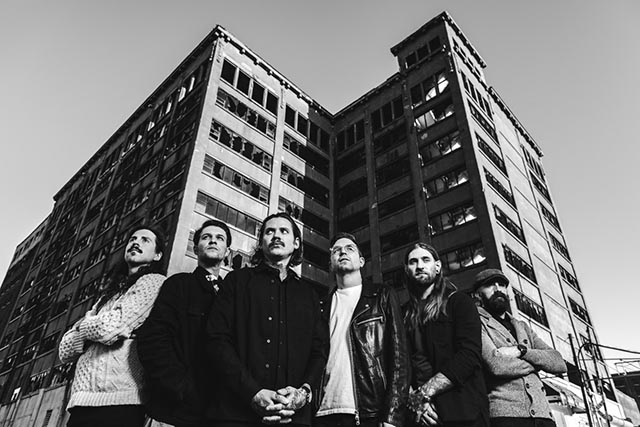