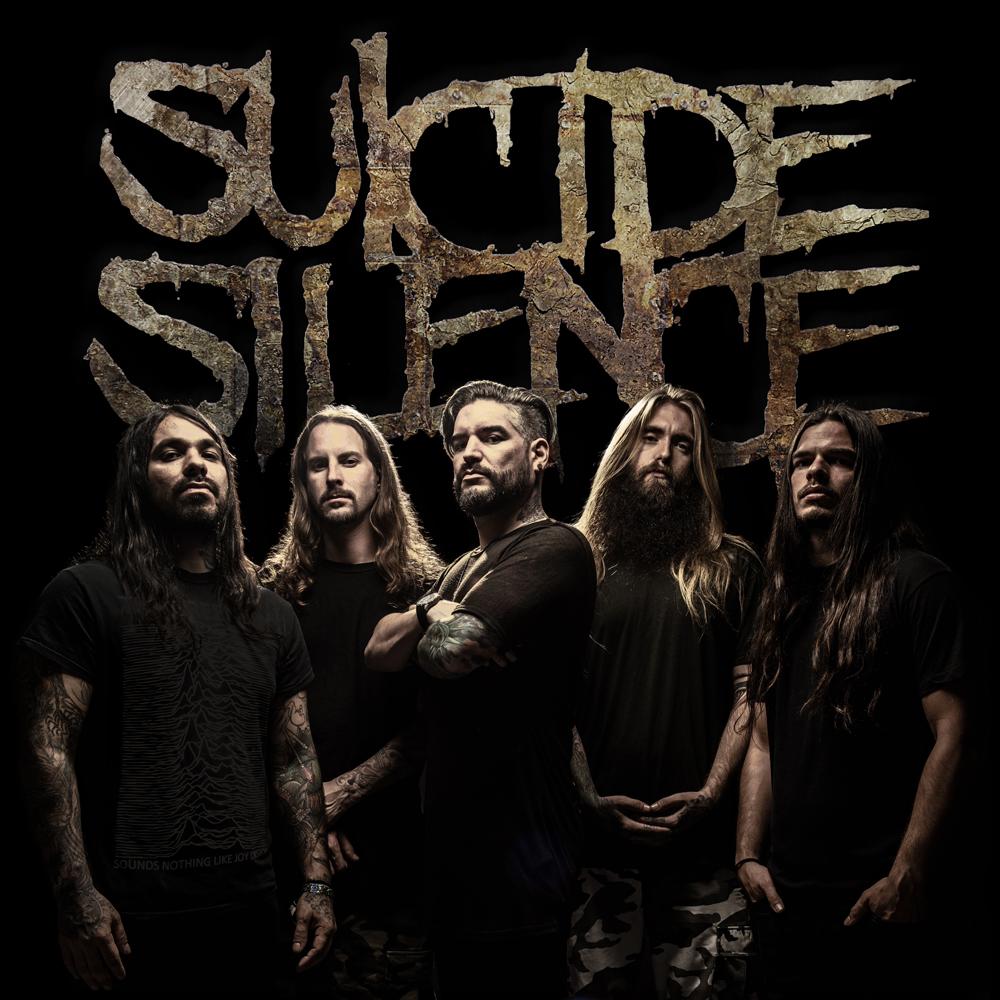 Kotaku reports Capcom has pulled a brand new music video for Devil May Cry 5 that premiered just yesterday (19th) at the Tokyo Game Show. The song is called “Subhuman,” and it was composed by Cody Matthew Johnson and features members of Suicide Silence. The track was intended to be the Dante battle theme of the game and now, developers are currently evaluating other options.

Hours after the debut, fans have taken to social media to criticize the song and pointed out the accusations of sexual misconduct against Suicide Silence vocalist Eddie Hermida that were made last November. Despite Hermida’s public apology, many have spoken up about these allegations, reiterating how he “sexually and emotionally” abused an underage girl. Once Capcom heard the news, they decided to no longer highlight the Dante battle theme.

“The music was recorded for the game before the incident came to light and we were unaware of the incident until now. However, as we are now aware of the current situation, Capcom has decided that moving forward, we will not further highlight the Dante battle theme for promotional purposes at this time. We are also currently evaluating what options are possible for the full game at this point, which is dependent on various factors such as resources.” 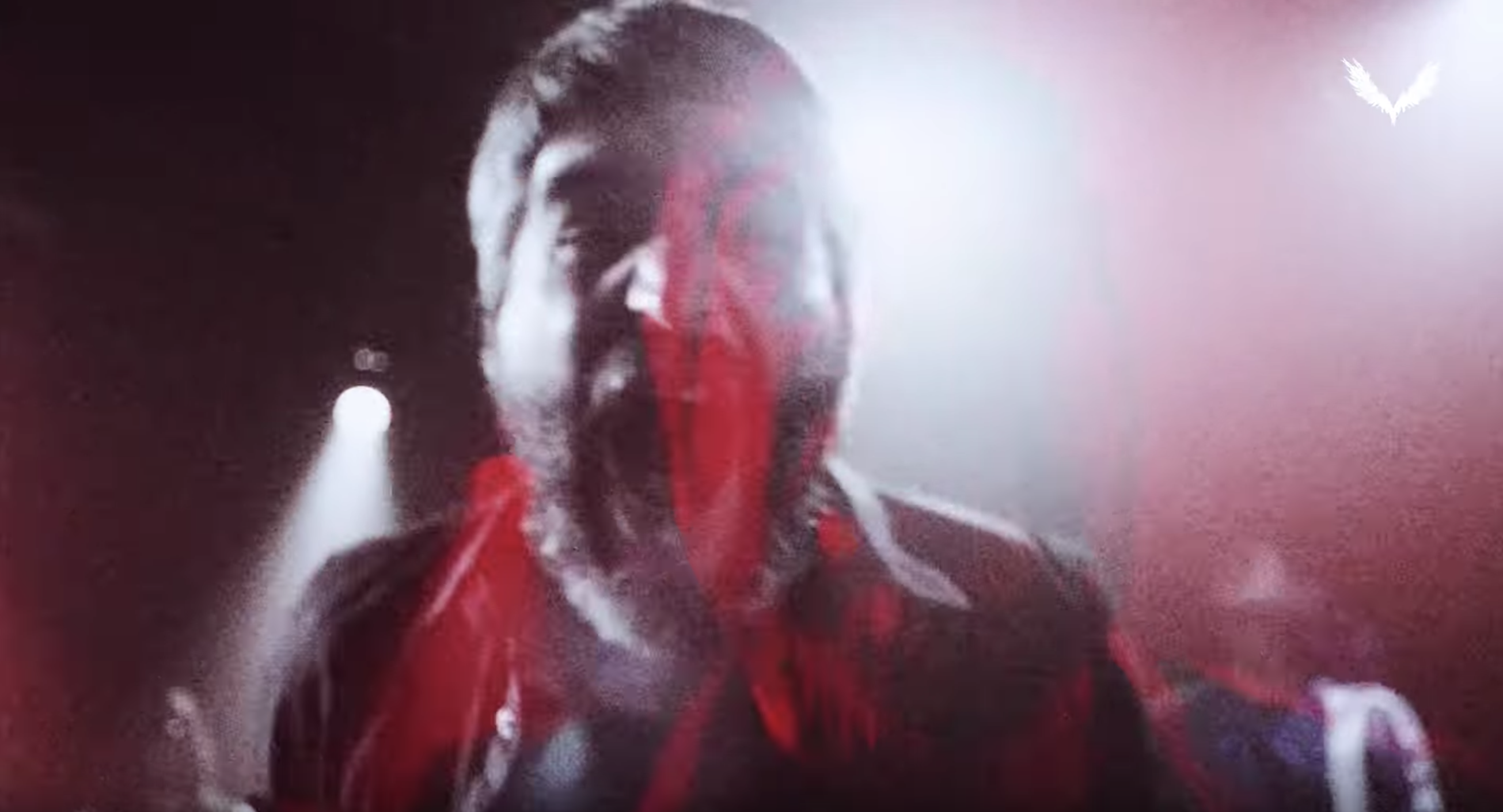