Mudvayne have announced its return after a 12 year absence. The band has reunited and planning to perform at Inkcarceration Music & Tattoo Festival in Ohio where they will be headlining, along with appearing at Louder Than Life in Kentucky, Aftershock in California and Welcome To Rockville in Florida. So far these are the only dates scheduled for this year and will be the first shows since the band last performed in 2009. As per the band’s Insta, they have just started rehearsing again as pictures show band members playing together and the caption reads\ReHeRsAl:00.00.01\.

Yesterday Mudvayne shared some rehearsal footage of themselves on Youtube gearing up for their upcoming schedule of shows. Additionally, the reunited group shared a few teasers, where some of their listeners are speculating a new album will soon be revealed?

Check out the video and teasers below: 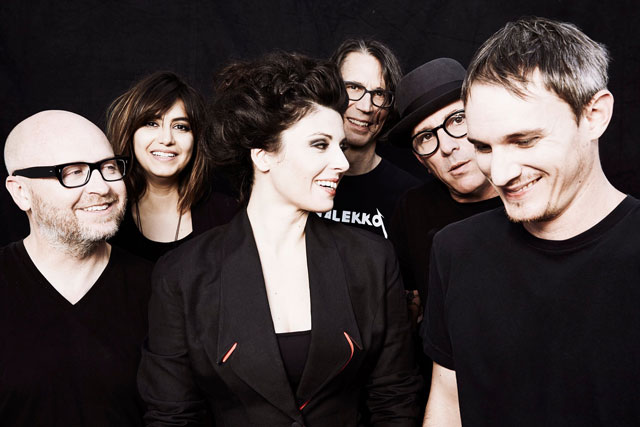