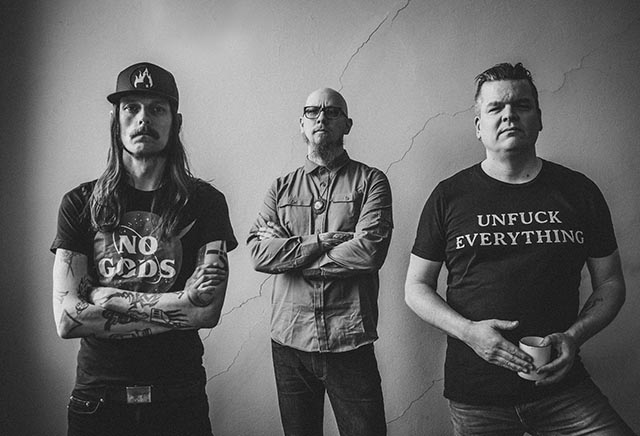 Monolord have announced their new album, Your Time To Shine, which will be released on October 29th via Relapse Records. The group has unveiled the first taste of the album with the video for the new track “The Weary,” which tells a story to future generations as guitarist Thomas Jäger explains:

“’The Weary’ is us telling a story to future generations that we are sorry but we fucked it all up. Never ones to shy away from sharp social commentary, whether it’s about the global climate crisis, the destructive nature of religion, or the isolation endured during the pandemic, Willems says of the new collection: “To me, it’s an honest representation of how I feel about the current state of humanity.”

05) The Siren Of Yersinia 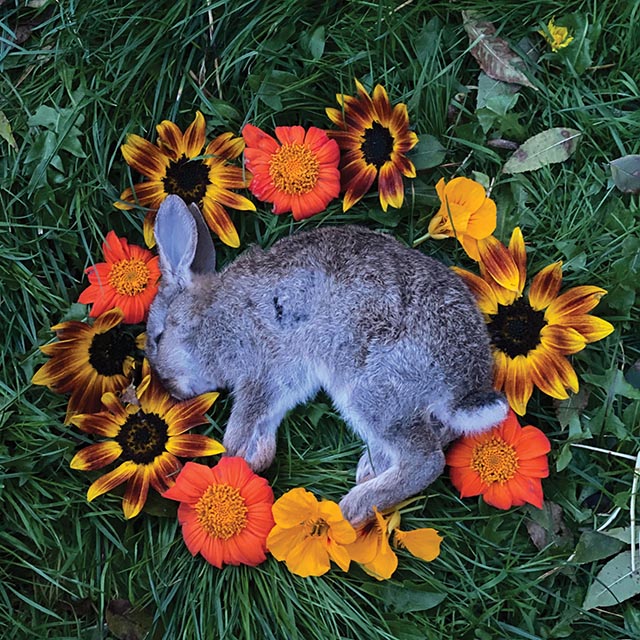 The group has also announced North American 2022 tour dates. Check out the dates in the below flyer: 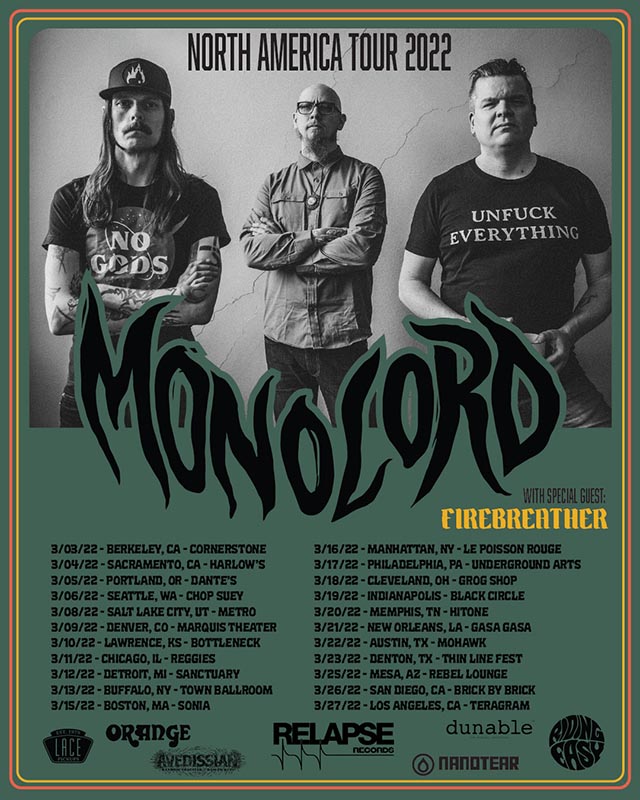