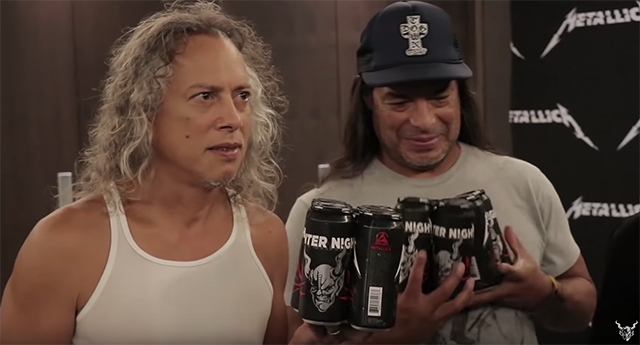 Yesterday (14th), Metallica revealed that they have expanded in the alcohol business with their new pilsner brew, Enter Night. The legends have partnered with Stone Brewing Co. to make the 5.7% ABV beverage a beer drinking, a die-hard Metallica fan’s dream come true. For those who need something stronger or hate beer, Metallica have already released Blackened Whiskey, and you can pick up a bottle here. The group has now premiered a 10-minute documentary on the creation of Enter Night.

Watch the clip below and see if you’re worthy enough to order  your very own six pack:

In other Metallica news, the group have unveiled a video of their “Welcome Home (Sanitarium)” performance from their show in Fresno, CA on December 9th.

Watch the Pro-Shot video below: 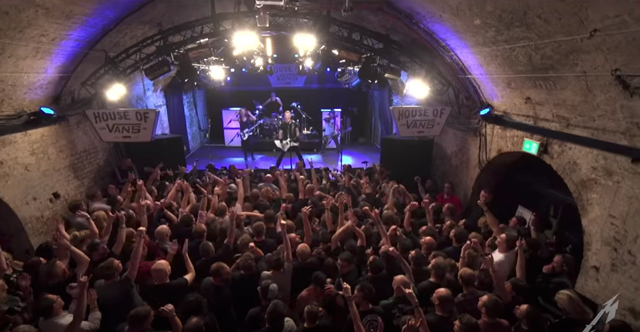 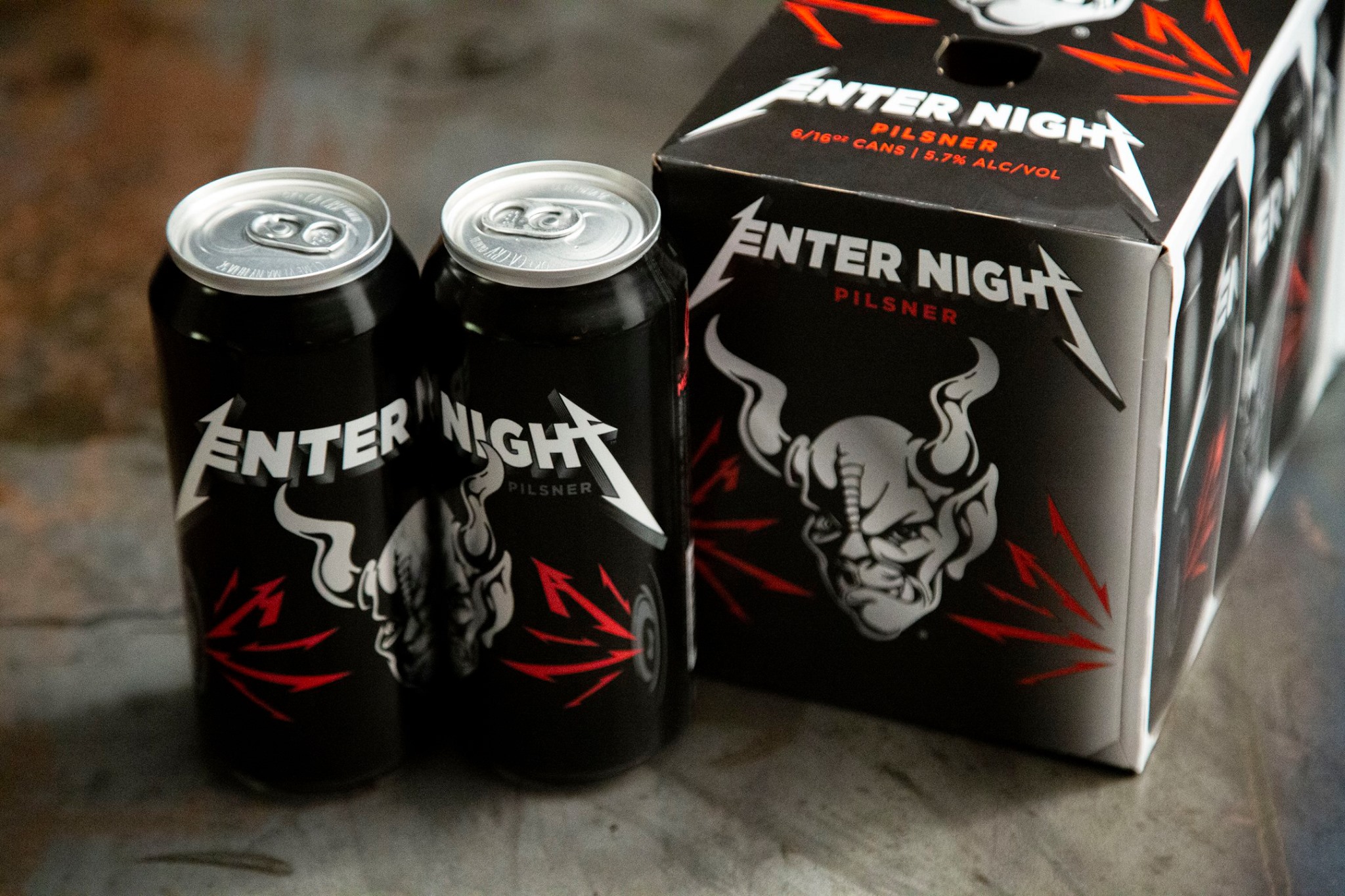