As expected, Metallica stopped by Jimmy Kimmel Live! last night, and not only did they play six songs on the show, but they had a chat with Kimmel. Among the footage, Kimmel showed the band pictures of Justin Bieber, Kendall Jenner and Kanye West wearing Metallica shirts, to which James Hetfield responded “I think people should be able to wear whatever the hell they want.” The band played “Atlas Rise!,” “For Whoem the Bell Tolls,” “One,” “Master of Puppets,” “Creeping Death” and “Enter Sandman,” the first two of which were televised. There was also a segment in which a superfan got to test his Metallica knowledge against the band themselves. You can check out those segments below. 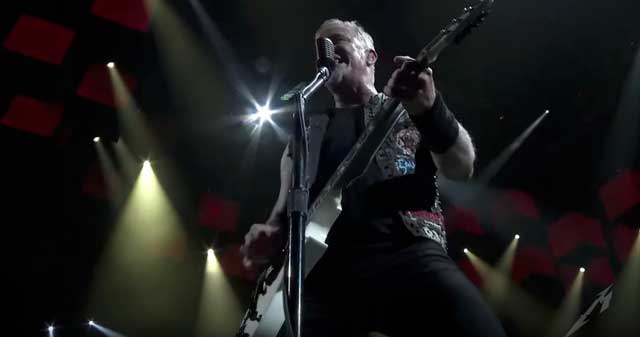 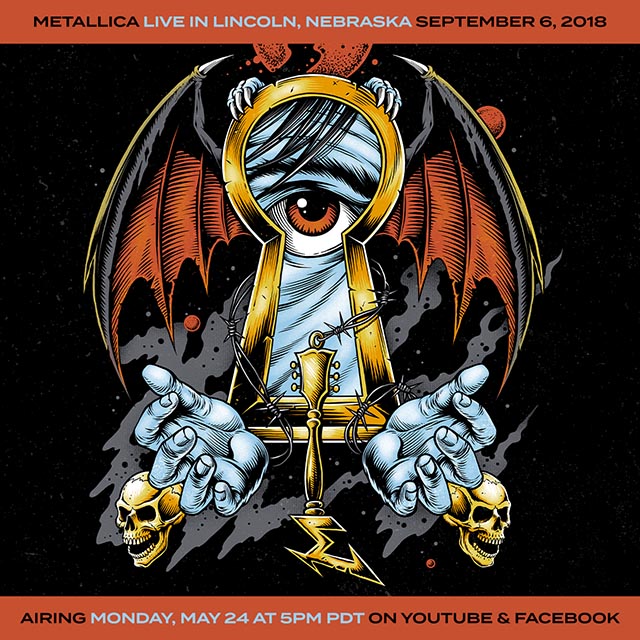