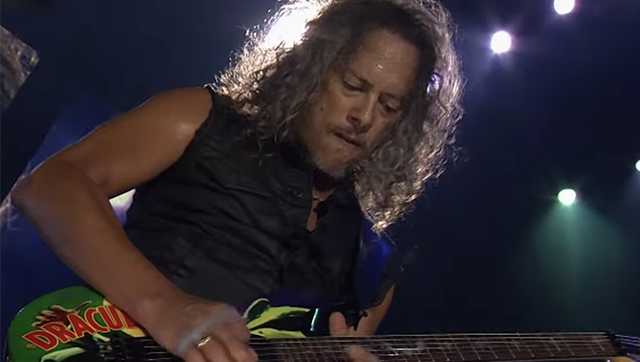 Watch the video below and order the remastered deluxe edition here.