Metallica’s celebration for 30 years of 1988’s …And Justice For All continues as the group shared a video of their live performance of “To Live is To Die.” The clip is taken from one of the four shows from the band’s special 30-year celebration of Metallica at the Fillmore in San Francisco, CA back in December 2011. During that time, the legends opened each set with one of their instrumental tracks, which included “To Live is To Die” at their show on December 7th, 2011. This also marked the first and only time the song was played live in its entirety. Other instrumentals included “Orion” on December 5th, “Suicide & Redemption” on December 9th, and “Orion” on December 10th.

On November 2nd, the remastered edition of …And Justice For All will arrive. Check out the performance clip of “To Live is To Die” below and pre-order the set here. 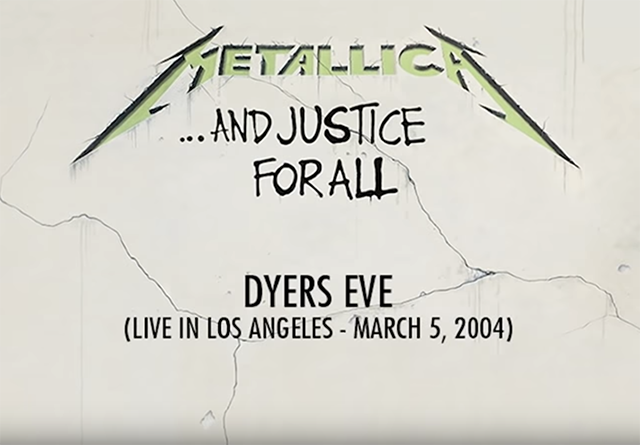 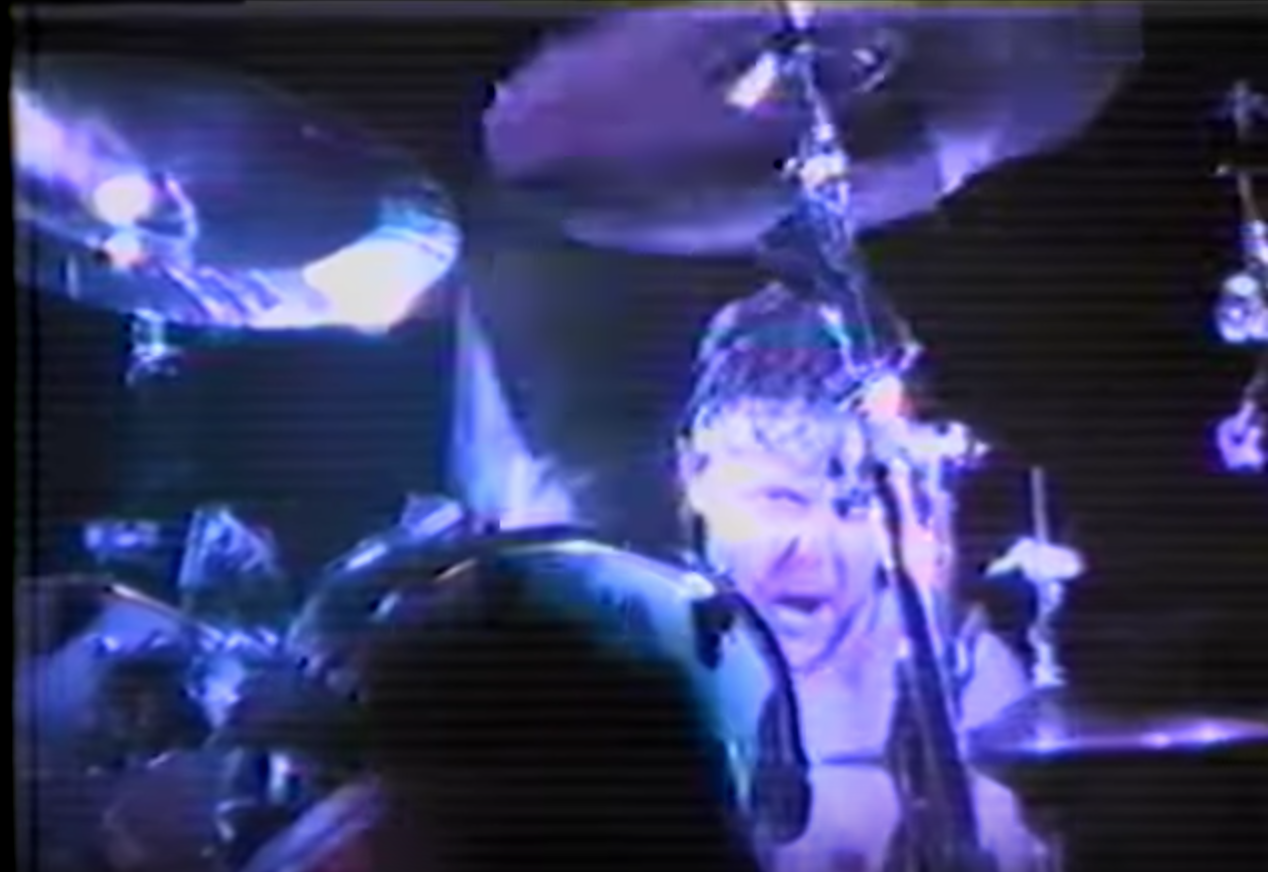