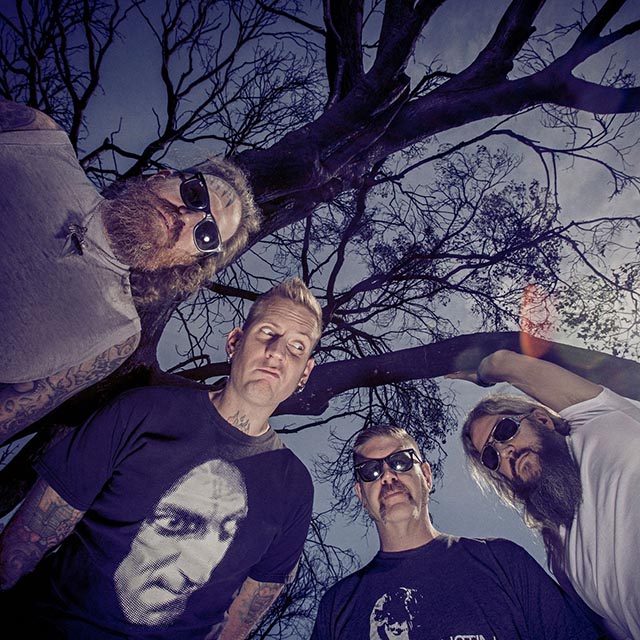 Mastodon premiered their newest single “Teardrinker” at 11pm eastern last night. The band is getting ready to release Hushed And Grim, the album from which this single comes on October 29th. Mastodon recently revealed the first single, “Pushing the Tides,” with a music video, available here. The album cover was created by Paul Romano, the same artist who designed the sleeves for Crack The Skye, Blood Mountain, Leviathan as well as the cover for Remission.

Drummer Brann Dailor spoke about the meaning of the Hushed and Grim album cover, here is what he said:

“Essentially, to be brief, [the tree] is an afterlife mythology that when you pass away, your spirit goes into the heart of a tree and then experiences all the pillars of your in successions of the seasons that the tree experiences. That is the way you’re able to say goodbye to the natural world and move on to the next dimension. You can see a green man in the center of the tree — the heart of the tree — and that is our good friend and manager Nick John, who passed away, unfortunately, a couple of years ago [after a battle with pancreatic cancer]. [Nick] has a lot to do with the inspiration of the album, ‘Hushed And Grim’.”

Mastodon will be hitting the road this fall with Opeth and Zeal & Ardor, check out the tour dates here. 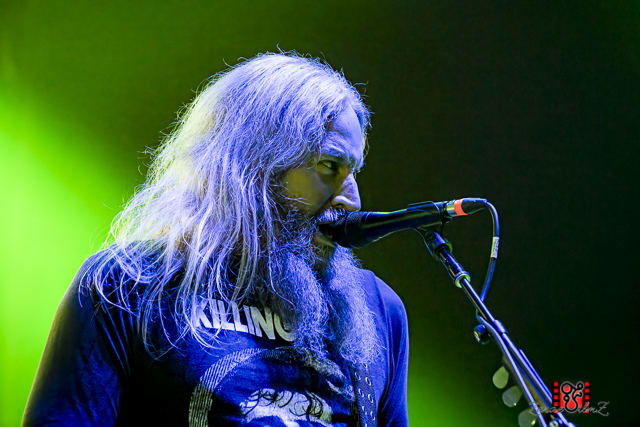 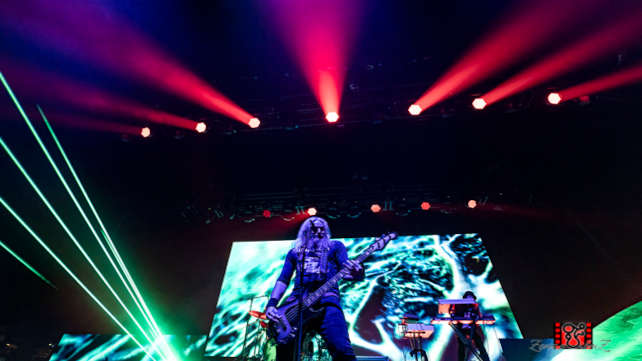