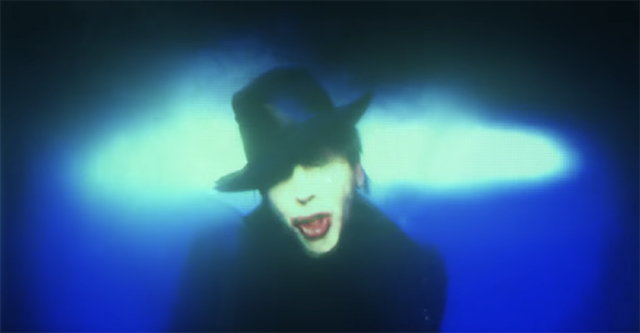 Marilyn Manson has premiered the music video for the Gerald McMahon cover, “Cry Little Sister.” The track is famously known as the theme song to the 1987 film The Lost Boys. Manson recorded this tune for the upcoming Marvel film, The New Mutants, which is expected to hit theaters in August, 2019.