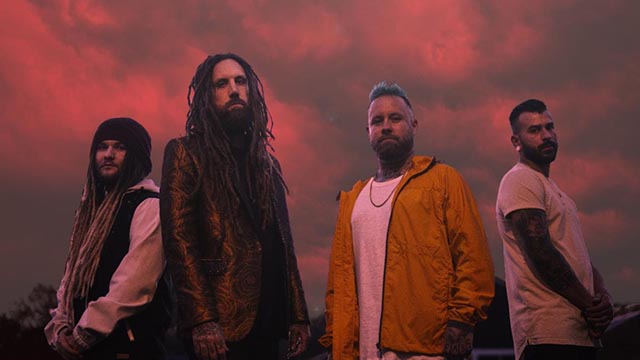 Love and Death have announced that their sophomore record will be called Perfectly Preserved and will drop February 12th via Earache records. The band also dropped a new single dubbed, “Down” which is the first taste of new music in 8 years.

According to guitarist Brian “Head” Welch the album focuses on depression and mental health.

“Everybody knows my foundation, I feel like what our world needs most in this very unique moment in time are real stories about overcoming struggle. These are honest songs co-written by our group of friends targeting depression/mental health, challenging relationships, trauma, loneliness, and related issues.”

Rauch spoke about the creative risks they are able to take with Love and Death that they wouldn’t be able to do with Korn or Breaking Benajmin.

“There are certain things we can do melodically in Love and Death that might not work in Korn. For me, there are certain creative risks I can take with the arrangements and production that wouldn’t fit with Breaking Benjamin. In this band, we don’t worry about how long a song might be, for example.”

Pre-order Perfectly Preserved here and watch the lyric video for “Down” below! 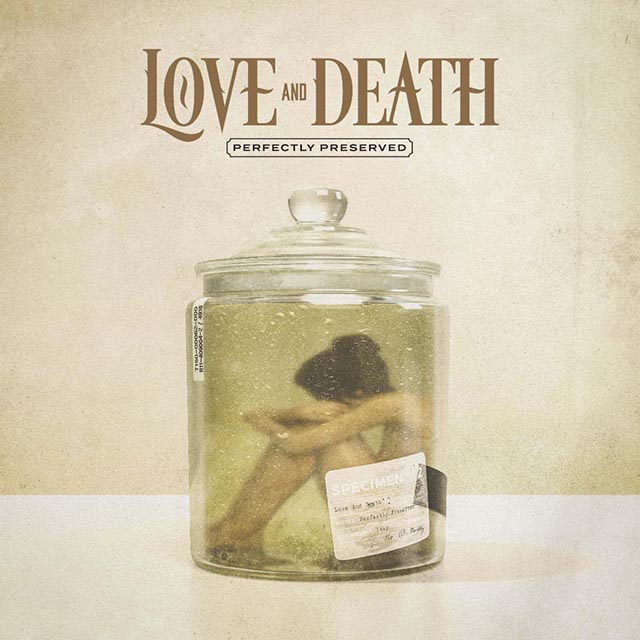 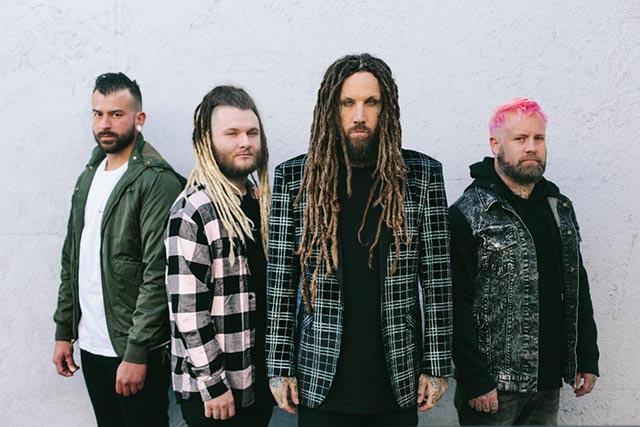