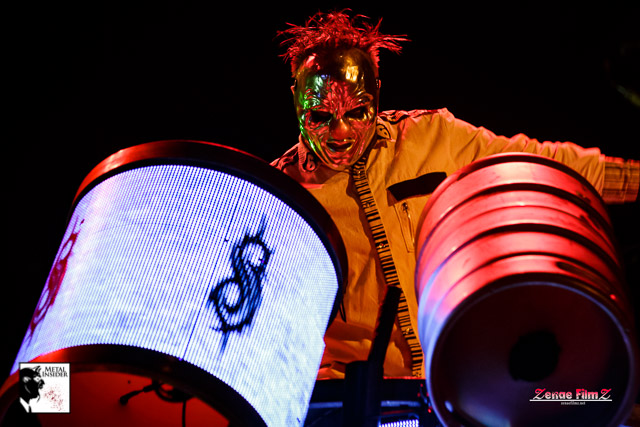 A rare 1995 Slipknot demo has been “Surfacing” around the internet. However, this clip is inevitably very limited as we expect to see it taken down at any given moment (again). The twelve-minute sample features a pre-Corey Taylor lineup as the singer joined the group in 1997, replacing Anders Colsefini. Looking over the clip, M. Shawn “Clown” Crahan (percussionist) is the only remaining member from this early recording. As you listen to four tracks on the band’s first demo, there is a very rough version of “Tattered & Torn,” which was eventually released on the band’s 1999 self-titled debut. Other songs include “Some Feel,” “Fur,” and “Part of Me.” All members of the 1995 Slipknot-era drew their own cover art for the demo. However, Joey Jordison’s is the only one that has allegedly surfaced.

Listen to the demo before it’s too late: